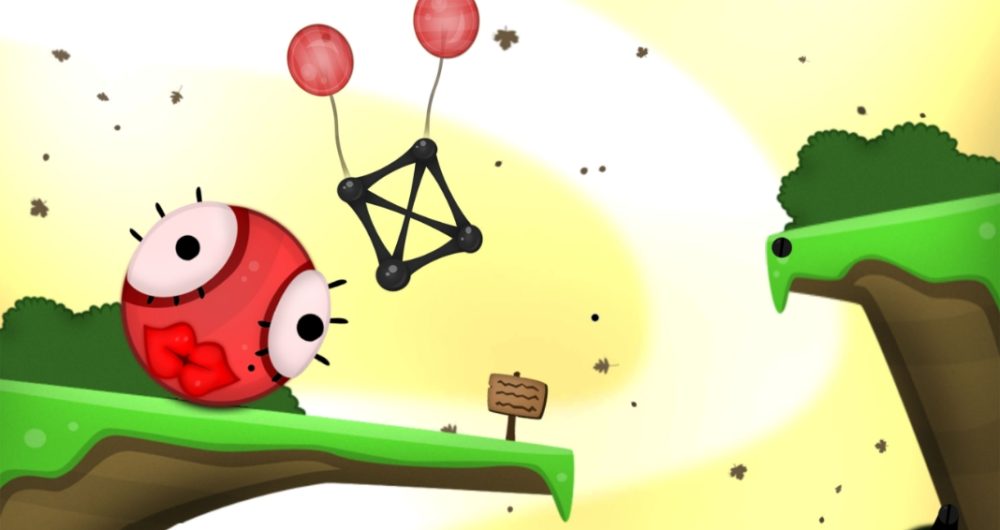 Classic puzzle game World of Goo is now available for free on PC through the Epic Games Store for a limited time.

The game originally released for PC and Nintendo Wii in 2008 and became critically acclaimed for its physics-based puzzles. World of Goo was then ported to Mac, Linux, iOS, Android, and released on the Nintendo Switch in 2017 with UI and graphical improvements.

Developer Tomorrow Corporation announced a new update for the 10-year-old game earlier this week that contained those improvements alongside resolution support for modern computers and removing encrypted files to make modding easier.

The update will be rolling out over the next two weeks to all World of Goo owners through Steam and GOG.com for Windows PC, Mac, and Linux.

The game will be available to download for the next two weeks until May 16. The next free offer from the Epic Games Store will be Stories Untold, developed by No Code and published by Devolver Digital.

“Stories Untold is a narrative-driven experimental adventure game, that bends the genre into something completely unique,” according to the game’s store page. “Combining a mix of classic text-adventure, point-and-click and more, 4 short stories are packaged together into a single mysterious anthology that has been described as ‘a fantastic, fascinating example of interactive visual storytelling’ and earning widespread critical acclaim since release.”

Epic Games has continued to offer a free game from its digital storefront every two weeks and plans to support the program throughout 2019. Past titles given away include Axiom Verge, Oxenfree, The Jackbox Party Pack, and The Witness.