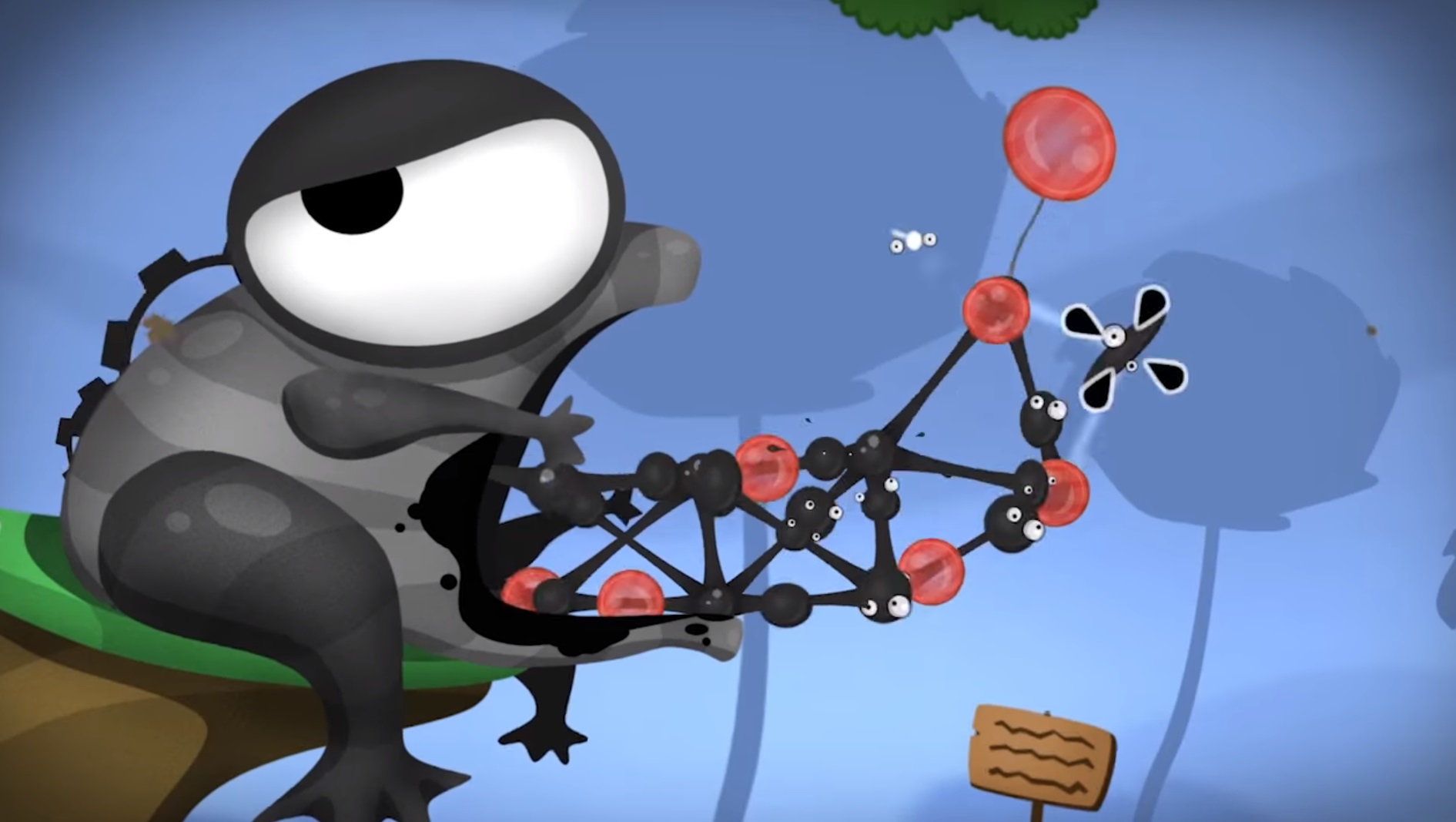 Little Inferno and Human Resource Machine developer Tomorrow Corporation announced a new update for its first game World of Goo since its last update over 10 years ago.

The update is a slight remastering of the 2008 game with support for modern computers, such as defaulting to the widescreen 16:9 aspect ratio and the resolution of graphics have doubled.

Tomorrow Corporation and 2D Boy’s Kyle Gabler said it used “a few different high quality upscaling tools” for the graphics before tweaking each image by hand, though there will be a setting to revert to the original graphics.

It is also bringing UI and graphical improvements over from the Nintendo Switch release from 2017. The update also contains a replaced framework and no encrypted assets or save files, which the studio hopes will make the game more open to modding.

The update will be coming over the next two weeks to all Windows PC, Mac, and Linux versions of World of Goo. The developer is even updating the version of the game sold through the old 2DBoy.com website before becoming Tomorrow Corporation.

The puzzle game will soon be free through the Epic Games Store starting Thursday, May 2 for the next two weeks until May 16. It is also available to buy through Steam and GOG.com.