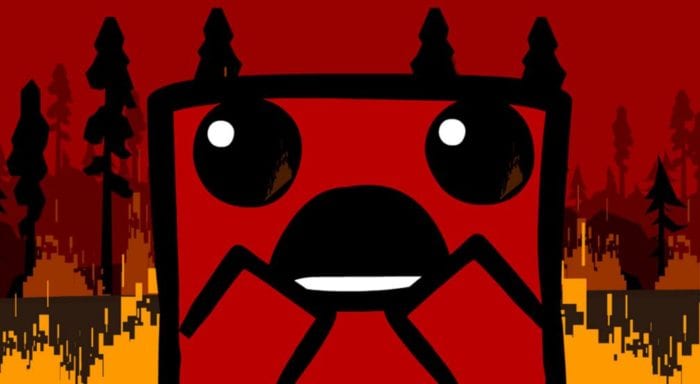 Epic has just announced that they will be going into 2019 with another great game available for free to anyone with an Epic Games account. If you visit the Epic Games Store between now and 11:59 PM EST on January 10, 2019, you can grab a free copy of Super Meat Boy.

The free copy of Super Meat Boy is a continuation of the push by Epic Games to try and bring over users from other digital game stores. With the popularity of Fortnite, the store already has quite a large pool of players, but Epic’s ambitions are much larger.

Included with this Super Meat Boy announcement Epic unveiled that they will offer a new free game every two weeks until the end of 2019. Other digital stores will find it hard to beat this deal, and it might even entice some console gamers to make the switch to PC as they currently have to pay for online services to receive free games.

If you have never played Super Meat Boy, it is a challenging but rewarding platformer that includes over 300 levels. The game was highly praised following its release in 2010 and was featured in the documentary Indie Game: The Movie.

You can find step by step instructions on how to claim your free game below. If you want to read more about Super Meat Boy’s next adventure, you can learn more about Super Meat Boy Forever here. To see why Steam should be worried about the Epic Games Store, you can check out our 3 Reasons Why Steam Should Be Sweating over the Epic Games Store list.