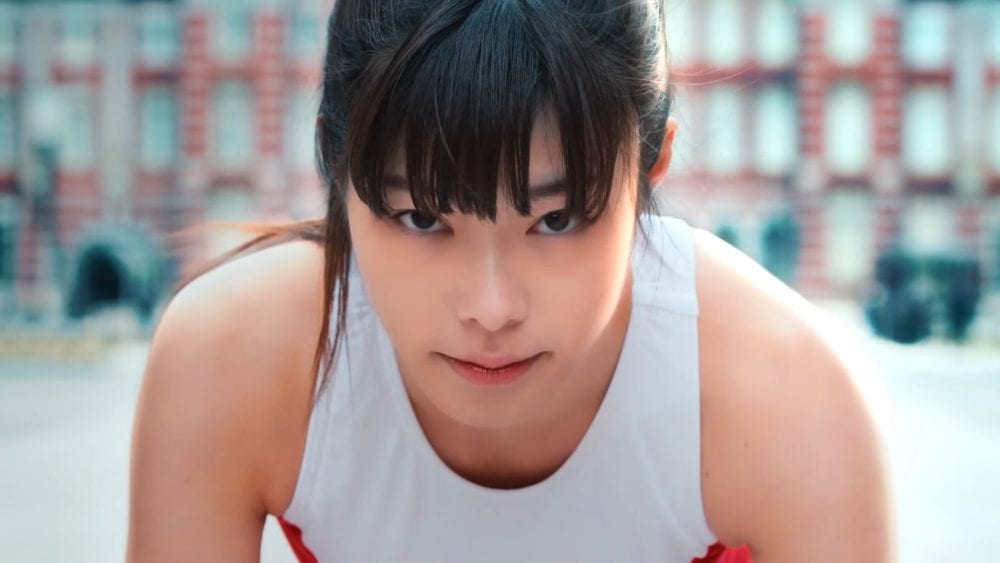 We get the opening cutscene with the theme song of the game, a trailer, and two TV commercials.

Once more, we can see how their athletes are customized to look like them. Olympic Games Tokyo 2020 – The Official Video Game comes with a deep customization system that we saw a few months ago, allowing players to personalize their athletes and teams pretty much however they want.

On top of the game features fifteen events in total, including 100m Dash and 100m Freestyle that were showcased in previous trailers, another batch revealed Boxing and Hammer Throw, one more pair showing Table Tennis and Basketball, another focused on Soccer and 200 Metres Individual Medley, and the previous trio premiering BMX, Long Jump, and 110 Metres Hurdles, and the latest showing Baseball, Beach Volleyball, and Tennis.