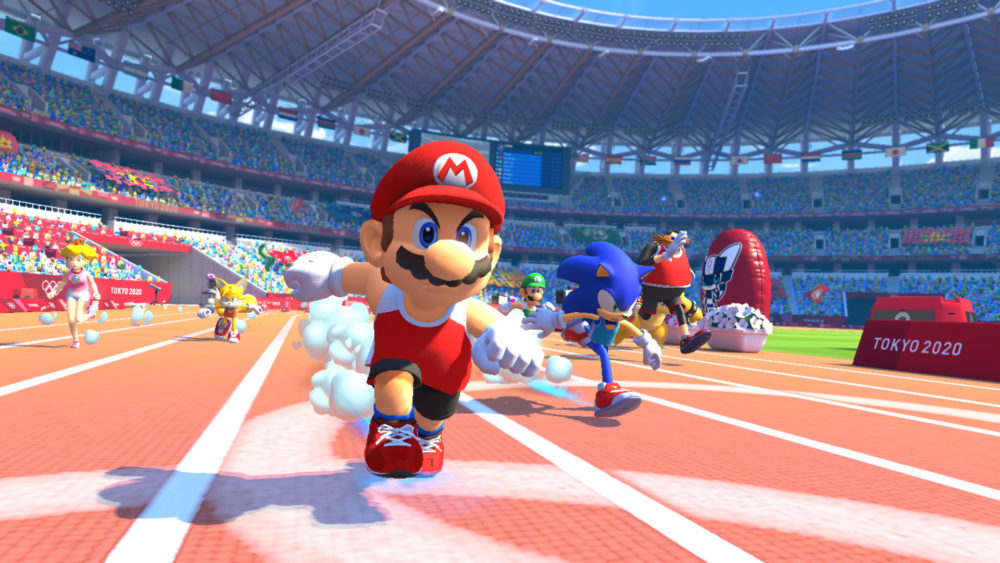 Following the reveal made for Japan earlier this morning, Sega reached out with a press release to announce its Tokyo 2020 Olympic Games lineup for North America and Europe.

We’re getting the same console games and likely the mobile game. The press release doesn’t confirm a worldwide release but doesn’t mention Japan-only either. Yet, we’re (predictably) not getting the arcade game, which will be limited to Japan.

Another relevant difference is that Olympic Games Tokyo 2020 – The Official Video Game will come for PS4, Switch, PC, and Xbox One as mentioned on the official site. Funnily, the press release mentions only the Japanese platforms, but the official site is most probably accurate. It’s also coming in 2020 instead of summer 2019. Just out of scruple, we reached out to Sega asking for an official confirmation.

Update: we heard back from Sega and indeed the platforms are confirmed and the mobile game is also coming west.

Sonic at the Olympic Games Tokyo 2020

Below you can check out a few screenshots and a trailer, which is quite emotional as it features Tokyo 1964 Weightlifting Olympic Champion Yoshinobu Miyake.