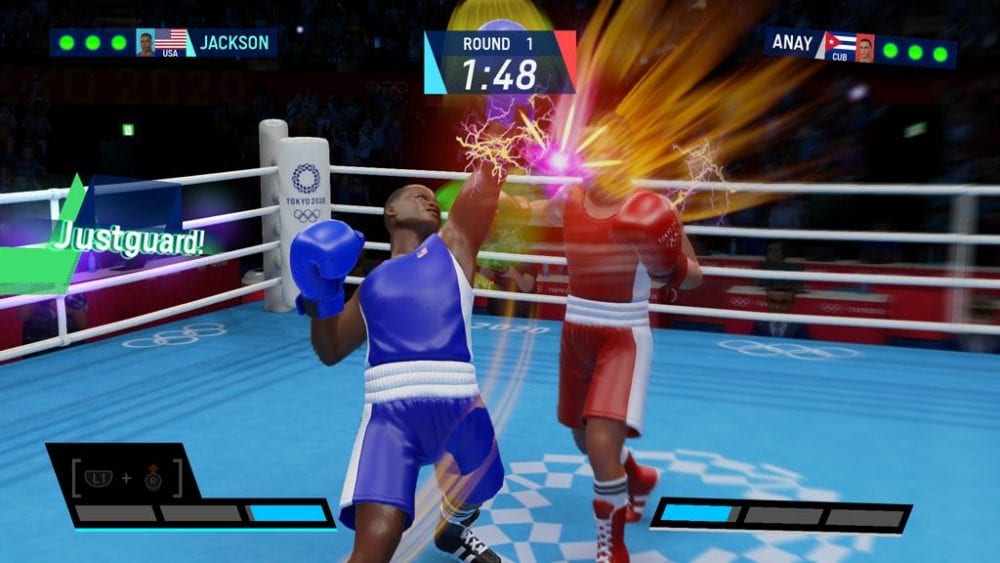 The videos showcase the mechanics and action of two more disciplines available in the game, Hammer Throw and Boxing

Taking the controls is Takeshi Matsuda, who won three bronze and one silver medal as a swimmer at the real Olympics between 2008 and 2016.

The trailers are particularly interesting because we actually get to see how we’ll control our athlete to claim victory. Interestingly, the mechanics of Hammer Throw appear to be quite realistic, while Boxing seems to be a bit cartoony, at least on cursory observation.

Incidentally, we can see how the athlete in the game has been customized to look like Matsuda-san. Olympic Games Tokyo 2020 – The Official Video Game comes with a deep customization system that we saw a few weeks ago, allowing players to personalize their athletes and teams pretty much however they want.

On top of Hammer Throw and Boxing, the game features fifteen events in total, including 100m Dash and 100m Freestyle that were showcased in previous trailers.

Olympic Games Tokyo 2020 – The Official Video Game launches in Japan on July 24 for PS4 and Switch and is also coming west next year with additional platforms, precisely PS4, Xbox One, Nintendo Switch, and PC.