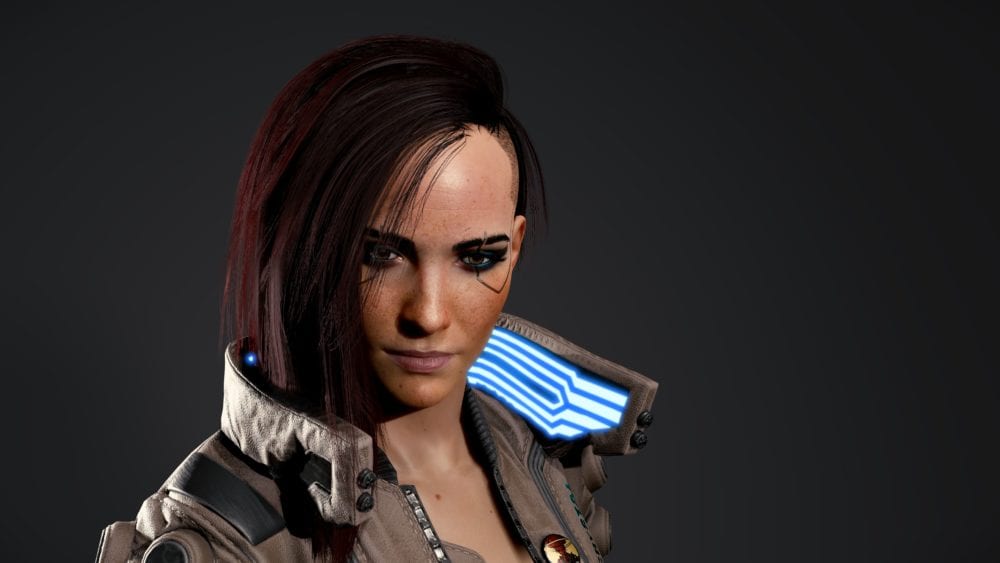 Today CD Projekt RED released another of its developer videos about the upcoming RPG Cyberpunk 2077, and this time it’s about life paths.

The video stars Quest Director Mateusz Tomaszkievicz as he talks about the feature called “Life Paths,” which are pretty much a character’s origin story. If you’re a street kid you may have an easier time dealing with gangs. On the other hand, being a corporate may provide advantages in dealing with corporations as your character knows how they operate.

On top of that, skills can affect the way you can discover different paths through the levels, quests, and options.

How will your character’s life path and choices made throughout the game affect quests? Listen to #Cyberpunk2077 Quest Director @MTomaszkiewicz shedding some light on that! pic.twitter.com/mbNMVA33p1

If you want to learn more about Cyberpunk 2077, you can read how character creation can impact the story, every way V can kill someone, and, if you prefer peaceful means, how you can play the whole game without ending anyone.

Luckily, you don’t have to wait too long to watch a brand new gameplay demo for yourself, as it’s going to be publicly showcased around PAX West. You can also get some cool info on some spiffy details directly from the developers, alongside more details on vehicles and their radios, and take a look at some great renders of the main characters.

Lastly, you can check out the trailer released a few weeks ago showcasing plenty of cinematics and the participation of Keanu Reeves as Johnny Silverhand, alongside a brief gameplay teaser, some really beautiful artwork, and the in-game song “Chippin’ In” by SAMURAI.