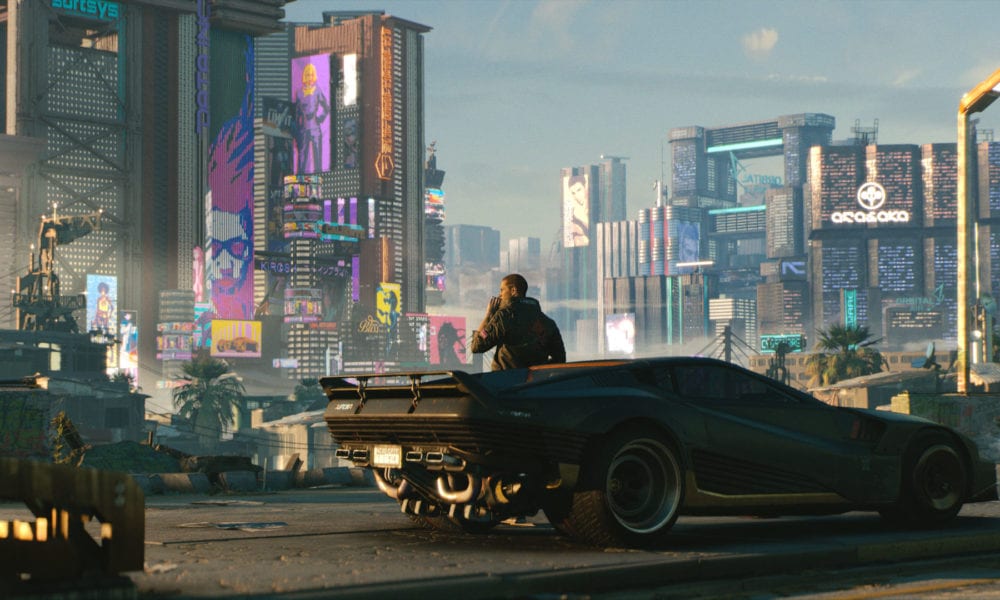 Cyberpunk 2077‘s release date reveal, starring Keanu Reeves, was one of the coolest moments of E3 this year. We may have seen Keanu’s character and been given a date to look forward to next year, but the trailer didn’t show us a lot about the world, story, or combat.

However, Twinfinite got the chance to see an extended demo of the game at E3 and the 50 minutes of footage showed a lot of what we can expect from the combat.

Everything from the character creation basics to the possible combat scenarios and the impact of the dialogue options where shown off, but one of the things they told us stood out.

You can play the entirety of Cyberpunk 2077 without killing a single enemy. This is the case in standard mission moments, where you can choose to attack all guns blazing or pass enemies in the shadows, but it is also true for any powerful boss-type enemies you encounter. You can even choose to kill or choke enemies out every time you stealth attack them.

After taking a boss down as far as you need to, often by targeting their weak points, you can choose whether you want to finish them off or leave them suffering. Either choice could have consequences though, with leaving them alive possibly seeing them come back for vengeance later in the game.

Of course, it’s unlikely that you’ll actually play through the whole game without killing anyone, especially with it being such a huge game, but at least you know it is possible if you really wanted to. If that’s something you choose, though, you will miss out on some of the cool ways to kill bad guys.