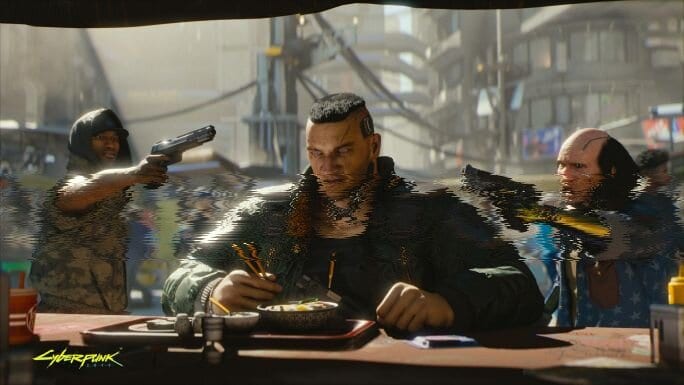 A lot of Cyberpunk 2077‘s appeal is in its world, fascinating story, and abundant style. However, there’s a deep combat system beyond the visuals and quirky characters.

We saw some of what was possible in combat during the release date announcement trailer but Twinfinite got the chance to check out an extended demo, which lasted about 50 minutes.

During that extended look at Cyberpunk 2077, CD Projekt RED showcased just how many options there are in combat. Below is every single way you can kill enemies in the footage we saw, some of which are really cool.

Of course, those are only the possible ways in the demo we saw, and there will surely be many more ways to take on the different types of bad guys you come across. Seeing that all these possibilities are available in such a short section of makes me even more excited for the full game.