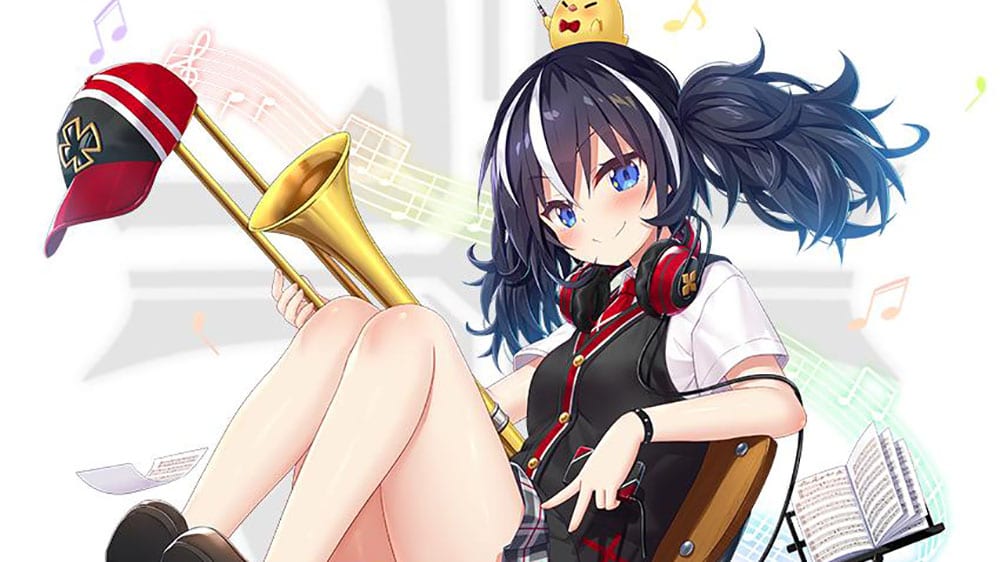 The developers behind the popular shipgirl-focused mobile game Azur Lane are continuing to provide updates about upcoming content.

Today two new skins for the recently-added submarine girls have been revealed. One is for U-101, unveiled on Twitter, while the second is for I-25, revealed during the AzurSta livestream.

At the moment, the one thing that remains a mystery is whether we’ll get London’s retrofit or not. If she’s coming to the English servers, we’ll probably hear that over the next few days.