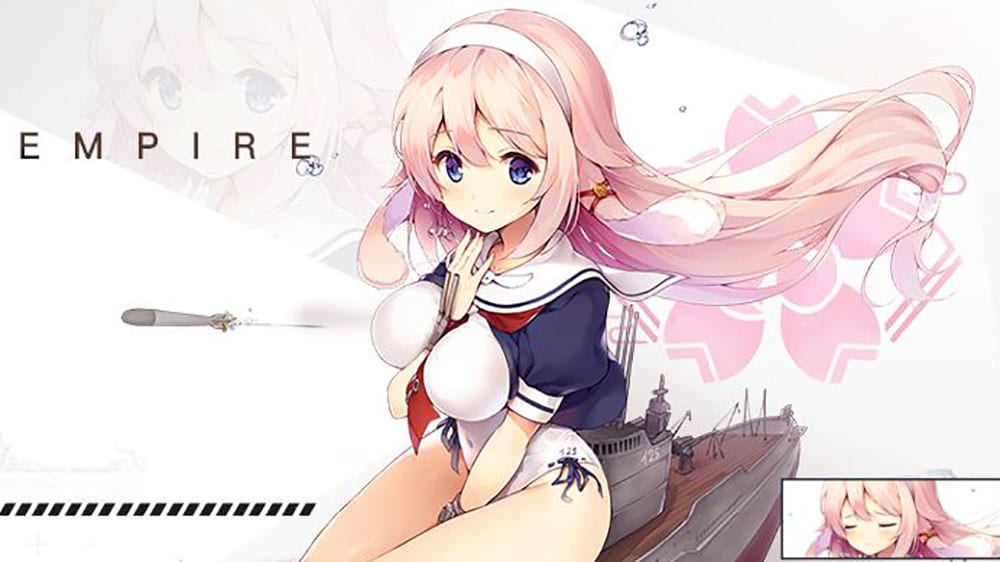 While Azur Lane is a very enjoyable mobile game for those who like shmups and shipgirls, its submarine warfare has always felt undercooked, until today.

A new update deployed by Yostar added new features to the game, on top of the previously-announced submarine banner with five new submarine girls.

The first new feature is a new kind of daily mission named Supply Line Disruption. It lets you use your submarine girls to destroy cargo ships and win dedicated blueprints.

There are a few caveats: despite being among the daily missions you can actually do it only twice a week. On top of that, you have to control your units manually. There’s no autopilot here.

The other welcome feature is the ability to move your submarine fleet during missions. While it costs a moderate amount of oil, it means that you’ll be able to actually use them in actually effective ways, reducing the amount of randomness and the previous limitations in terms of map reach.

Interestingly, the new features and submarine girls have been implemented on all servers at the same time, including Chinese, Japanese, and English. This is quite rare but definitely welcome.