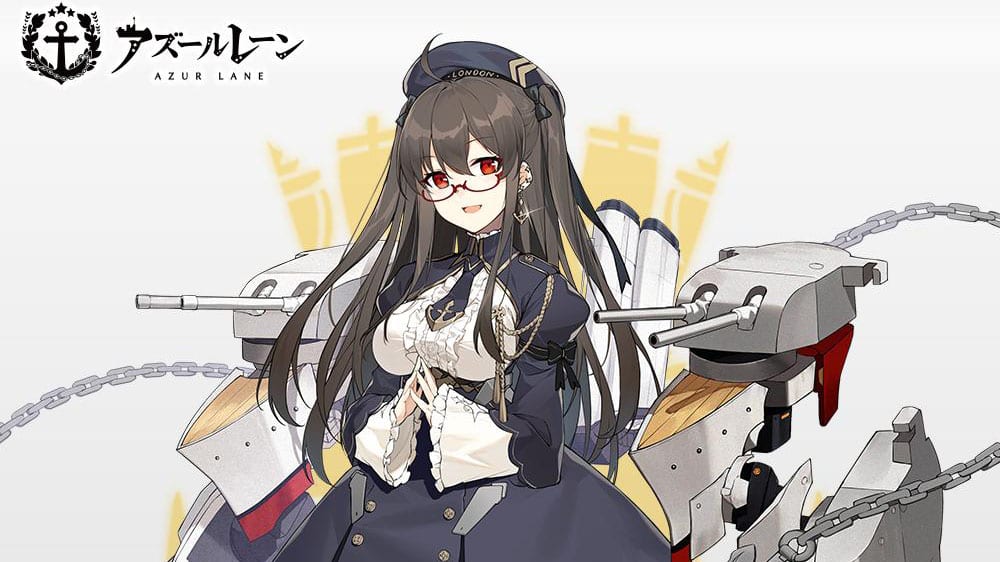 Today we learn that the Japanese servers are going to get a retrofit for London, on top of new skins for two of the newly-released submarines.

I-168 is getting a summer festival-themed skin, while I-56 is getting a schoolgirl skin. I-168’s skin has already been confirmed for the English servers, so it’s very likely that the other will come as well.

On the other hand, we have no confirmation about London’s retrofit for the English servers for the moment.

All the servers are also getting a “Cyberspace”-themed dorm furniture set.

You can check them all out below and see if any of them entice you. Personally, I really hope that we’ll get London’s retrofit in the west soon because I really like her. 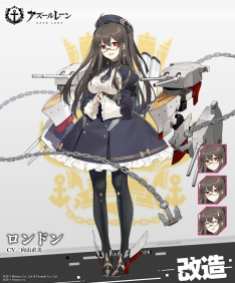 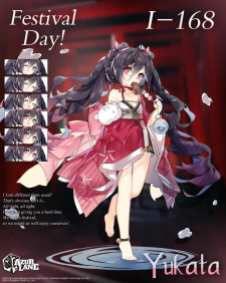 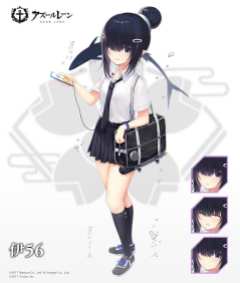 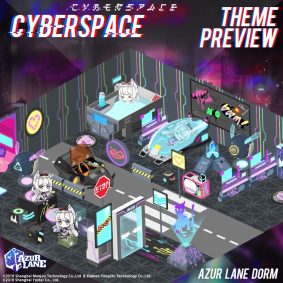