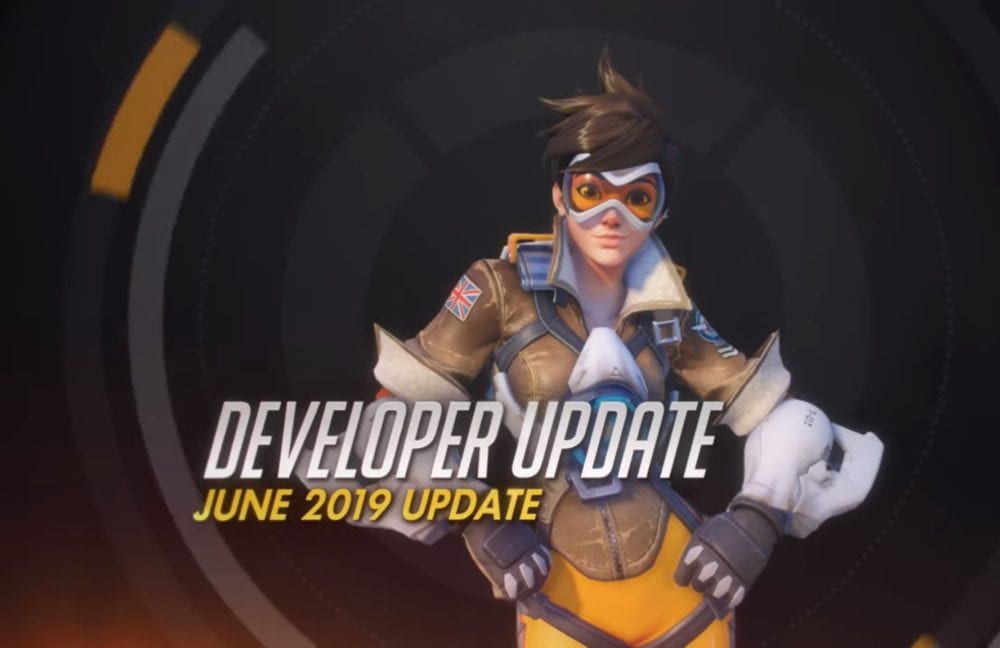 Kaplan started off the video by discussing What You Left Behind, the new graphic short story that sheds more light on Baptiste’s troubled past as a Talon medic, his homeland of Haiti, and his path to joining the Overwatch squad. The story also shows the immortality dispensing agent decked out in new battle gear we haven’t seen before, which is probably the new skin that will be unlockable through the “Baptiste Reunion Challenge” Kaplan also discussed.

Similar to the Ana Bastet event, the Reunion Challenge will allow players to unlock a new epic skin for Baptiste by winning 9 matches of Overwatch (across any of the game’s many modes). We saw this type of challenge introduced with the D.Va Nano Cola event last year.

The new content that Kaplan is “most excited about” is the new replay system that will allow players to access their last 10 full matches via a tab in their Career Profile. This robust feature will provide a host of spectator tools allowing different points-of-view, angles, and even the overlay icons used in Overwatch League broadcasts.

Another important update that will ship with the upcoming patch is changes to Assault Mode matches (also known as 2 CP). Overwatch’s developers will be subtracting an entire minute from the bonus time received after capturing the first point on one of these maps. In addition, the defending team’s respawns will be altered to decrease the likelihood of the enemy rushing to obliterate your squad on point B (A.K.A. “snowballing”).

To go along with these gameplay updates will be some “minor balance changes” which Kaplan doesn’t describe in detail. However, those interested can try them out for themselves on the PTR currently, or check out the reactions of those who have.

Lastly, a new competitive mode was announced in today’s Developer Update that will be all about free-for-all deathmatch. Check out the video in its entirety below, and stick with Twinfinite for further updates on this forthcoming patch.