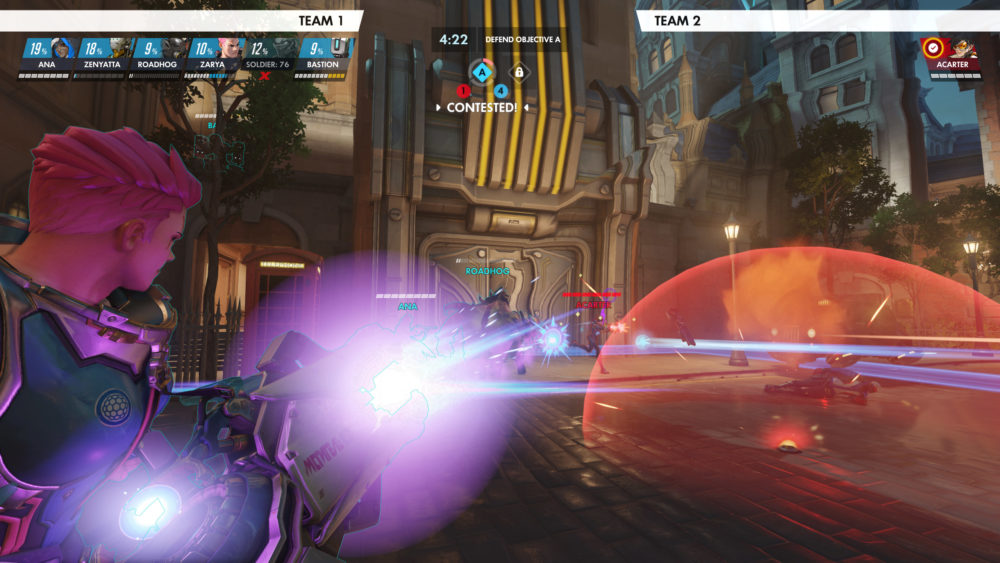 The ability to watch past Overwatch matches has now been added to the game’s Public Test Realm, developer Blizzard Entertainment announced.

The replay feature allows players to watch the previous 10 matches from a variety of different views including third-person, first-person, other players’ perspectives, and a free camera.

All game modes except Tutorial and Practice Range will record replays, though cannot be saved. The feature also allows slowing down or speeding up gameplay, snapping the camera to the objective, and bookmarking specific camera placements.

Being able to view previous matches has been a feature sorely lacking for the three-year-old multiplayer game, which has only offered highlights of recently played matches.

Replays allow players to watch the action from any angle and study other players’ play styles with a certain character from their perspectives.

Replays are only available on the Public Test Realm for PC, but Blizzard said that it would be coming to consoles soon.

Blizzard is also holding a free trial of the full game for new players on PC, PlayStation 4, and Xbox One until Tuesday, May 28.