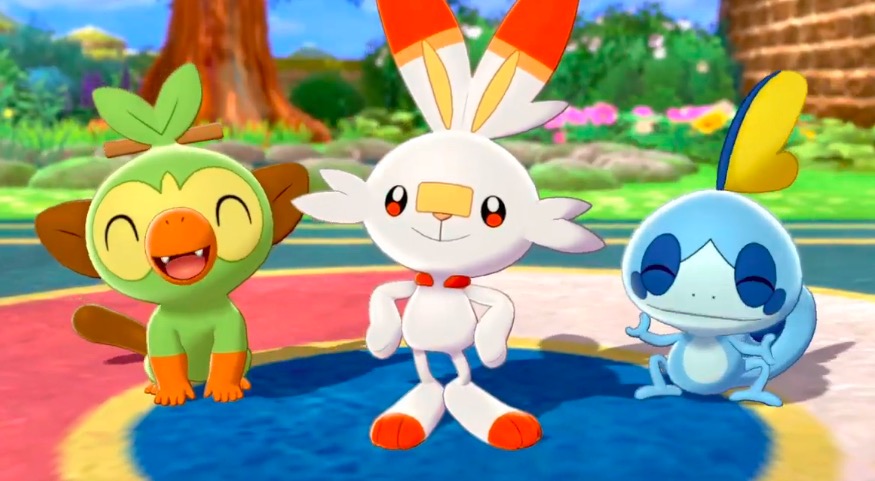 Today Junichi Masuda, producer of the upcoming Pokemon Sword and Shield, released a heartfelt statement to Pokemon fans addressing the recent backlash against news that the game won’t be supporting every species from previous generations.

Earlier this month it was revealed that, with the release of Sword and Shield’s next generation of pokemon, players would not be able to catch all pokemon from older generations or transfer them from previous games. This was surprising news, considering the fact that every previous Pokemon game has allowed players to do this, and the news resulted in immediate fan backlash.

Masuda has now released a statement addressing the controversy and reassuring upset fans that, although we won’t see every pokemon in Sword and Shield, this might not be the case in future games. He thanked fans for their “love and passion”, as well as explaining that the controversial choice was a “very difficult decision” to make.

“Thank you to all of our fans for caring so deeply about Pokémon. Recently, I shared the news that some Pokémon cannot be transferred to Pokémon Swordand Pokémon Shield. I’ve read all your comments and appreciate your love and passion for Pokémon.

Just like all of you, we are passionate about Pokémon and each and every one of them is very important to us. After so many years of developing the Pokémon video games, this was a very difficult decision for me. I’d like to make one thing clear: even if a specific Pokémon is not available in Pokémon Sword and Pokémon Shield, that does not mean it will not appear in future games.

The world of Pokémon continues to evolve. The Galar region offers new Pokémon to encounter, Trainers to battle, and adventures to embark on. We are pouring our hearts into these games, and we hope you will look forward to joining us on this new journey.”

Masuda’s message to fans strives to focus on the positive, pointing to the new generation of pokemon that Sword and Shield would introduce. While it’s not been long since this statement was posted, current Twitter responses show it hasn’t done much to quell the outrage.

Pokemon Sword and Shield launches on Novemer 15. Check out what we thought of the game in our hands-on preview.