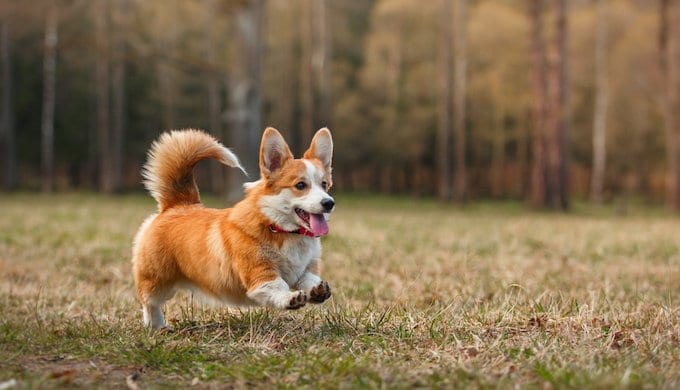 As someone who’s been a fan of Pokemon since the early 90s, you can say that I’m just a tad bit excited about the next mainline entries in the Pokemon series.

It’s been a while since I’ve truly dived deep into a mainline title, but with all of the changes that Pokemon Sword and Shield are bringing to the long-running franchise, I’m ready to fall deep into the new Galar region, especially after getting some hands-on time with the game over at Nintendo’s booth at E3 2019.

One of the biggest changes that Nintendo is touting for these pair of titles is the Dynamax feature that allows your Pokemon to grow gargantuan in size during gym battles for just three turns.

They have increased attack/defense stats and can deal some major damage by way of powered-up versions of their attacks.

Your opponents can do the same thing as well during gym battles, and it turns these matches into adrenaline-fueled cage matches that really get your heart going.

It sounds strange to talk about Pokemon battles in this way, but the gym leader matches in Sword and Shield are massive thanks to the Galar region’s fascination with Pokemon battles.

The events are televised, there are hundreds of people cheering you on in the crowd, and the arena that you face the gym leader in is massive, due to the space needed for these Dynamax battles with titan-sized Pocket Monsters.

During my demo, I only got the chance to battle a few trainers in the Water-type gym and then the gym leader, which didn’t take up a lot of time, but I did get to see two new Pokemon that were truly original to the franchise.

One of them was owned by one of the trainers, and its name is Impidimp; it’s an adorable little purple imp creature with a goofy look on his face that has its tongue constantly sticking out. I thought it was fine, but as far as the other new Pokemon goes, I couldn’t love it any more.

Now, since there have not been any official images of this pupper yet, I’m gonna be using an off-screen photo that was taken so that you guys can get a good look at him, because me describing Yamper isn’t going to do it justice: 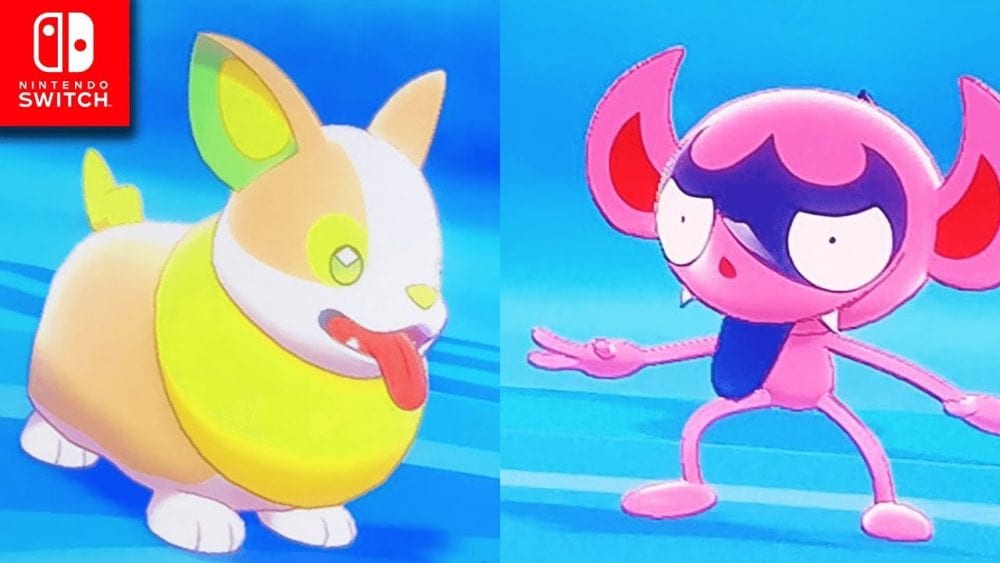 Obviously, the one on the left is my sweet child, Yamper, and the one on the right is Impidimp. One is vastly superior over the other for many reasons and as soon as I got a look at this Electric-type Corgi, I was all in for this new generation of Pokemon.

Yamper just has to be on my Pokemon team somehow once I jump into Sword and Shield. I don’t know where he is, or when I’ll be able to do that in-game, but I will find it, and I will catch it, and it will soon be mine.

I’m really sorry for that blurry image, but if you wanted to get an even closer look at Yamper, I found some precious fan-art all over the internet that you can see in the gallery down below.

I was already all-in for Sword and Shield upon viewing the latest Pokemon Direct, but now after seeing this new design for the next generation, these games might finally come toe-to-toe with my favorite Gen of Pokemon, Gold, and Silver.

Pokemon Sword and Pokemon Shield is set to launch for the Nintendo Switch on Nov. 15, 2019.