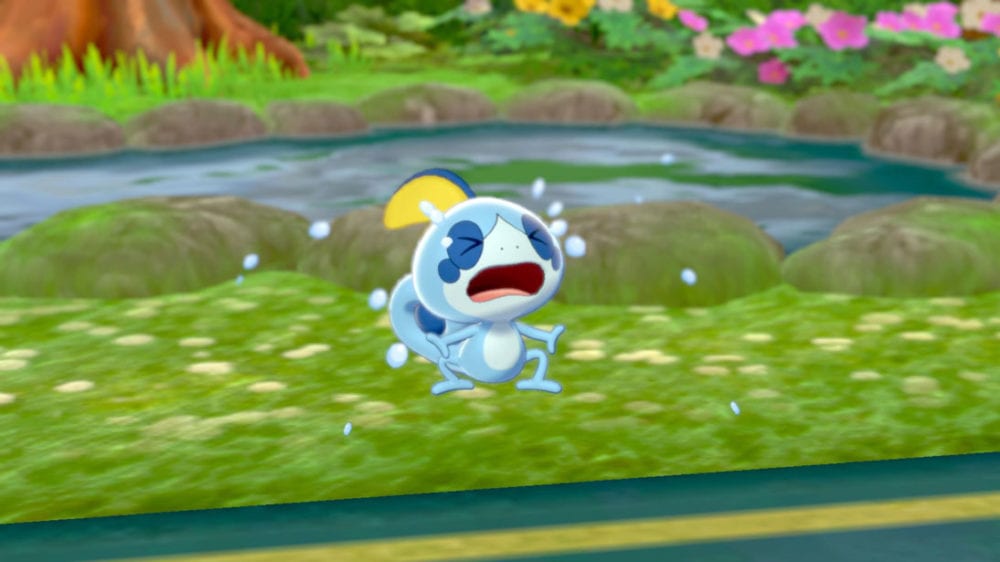 The 2018 Pokemon Press Conference was a letdown for many fans of the franchise looking forward to the next generation of Pokemon Games.

The focus of the reveal was Pokemon Let’s Go Eevee and Pikachu. Fans of the more “hardcore” games clung to the fact that a new and shiny mainline title — we now know as Pokemon Sword and Shield — was in the works for 2019.

Fast forward to E3 2019 and much of the griping and handwringing around the internet hasn’t changed, except this time we get to worry about a brand-new game.

Arguably the most controversial change coming to Sword and Shield is that Game Freak is planning to omit a handful of Pokemon from the new titles. I’m not quite sure what happened to ‘Gotta catch ‘em all!, but the general consensus is that The Pokemon Company has forgotten their own slogan.

Admittedly, the tagline is more of a suggestion than a command to players but still, they are limiting the collection aspect of the game that has been advertised since the start of the franchise. Moreover, removing certain creatures from the newest titles sets a dangerous precedent for future mainline Pokemon titles.

Before you jump into the comments about how Ruby, Sapphire, and Emerald started the trend and didn’t have a way of transferring Pokemon from past gens built in I’ll gladly admit that you’re kind of right.

That said, it was an egregious oversight to not allow transfers from the first and second-generation games and it never should have been that way. The wrong was eventually corrected when Fire Red and Leaf Green brought older Pokemon back into the fray, but this is where this issue differs for the new games.

The GBA games didn’t have the advantage of cloud storage whereas Pokemon Bank with the 3DS titles has been a painless way to move your teams from one generation to the next.

Also, the creatures that’ll be missing from Pokemon Sword and Shield can’t simply be added by releasing a remake of a past generation. Rather, it’ll require a massive patch of the game since the missing Pokemon won’t even exist in the code at launch.

The decision to remove any of these Pokemon from the list of obtainable ones is completely unheard-of for any mainline title. It may have been bound to happen eventually as the sheer size of the national Pokedex grew, but this news was just very sudden. There were no hints or rumors pointing towards this fact, and then it was just sprung up on fans.

What makes this so much more bizarre is that just last month the Pokemon Company announced their plans for the mass cloud storage service, Pokemon Home — the successor to Pokemon Bank.

They boasted about how you can send any Pokemon you have from Pokemon Bank, Go, or Let’s Go to this new cloud storage and then transfer them to Sword and Shield. This technically wasn’t untrue, but we just weren’t getting all the facts of the matter.

Pokemon Home can only transfer your buddies into Sword and Shield, but not back into Go or Let’s Go. What this means is that if you want to keep your Pokemon that are stored in Bank, you’ll need to move them over to Home in order to avoid losing them whenever the servers for the old service are inevitably shut down.

You’ll still get to keep your favorite battling buddies, but since Pokemon can only be sent from Home to the eighth-generation games, they’ll essentially be stuck in a state of limbo where they can’t be used in any game.

It’s also entirely possible that Game Freak just doesn’t have enough time to make everyone fit into Sword and Shield at launch and there will be an update or future titles will be more complete.

In reality, quite the contrary was revealed in Eric Van Allen’s US Gamer interview with Pokemon Sword and Shield Producer, Junichi Masuda.

On the topic of the missing Pokemon, Masuda said, “We knew at some point we weren’t going to be able to indefinitely keep supporting all of the Pokemon … we just found that Sword and Shield would probably be a good point to go back and reevaluate what would be the best selection of Pokemon that appeal to the widest audience…”

Finally, the crowd that many people seem to forget in this whole mess are the competitive players. These fans who’ve poured thousands of hours into painstakingly training and breeding Pokemon for perfect IVs and EVs all the way back to the GBA games will see their hard work go straight into the trash if they aren’t a Galar National Dex Pokemon.

As a lifelong fan of the storied franchise, it’s massively disappointing that I may not be able to use some of my favorite Pokemon in Sword and Shield.

I’m still hoping that a patch will eventually remedy this issue, but that seems to be growing increasingly unlikely. Whether Game Freak decides finds a way to fit everyone in the game or stick to their original plans, the coming months before release may have a lasting impact on the Pokemon franchise for years to come.