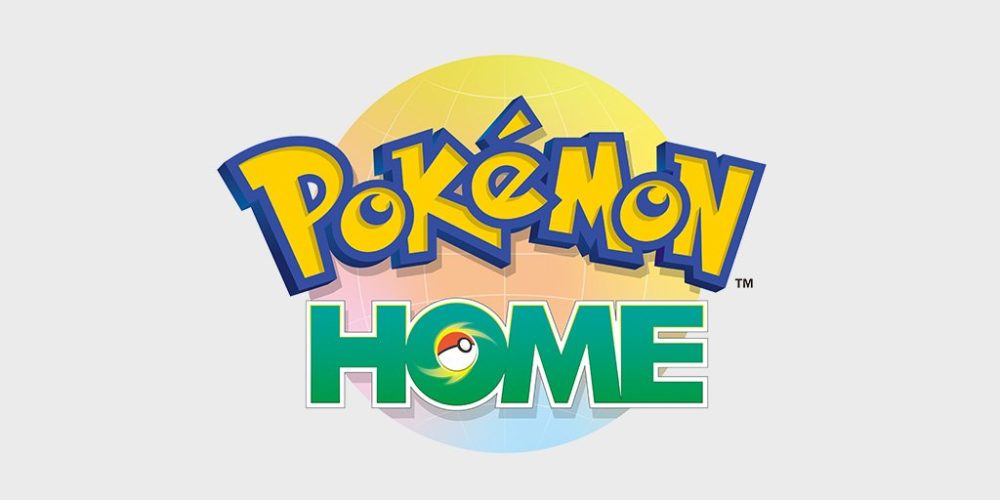 During the Pokemon Press Conference, the Pokemon Company announced that a cloud-based service called Pokemon Home would be coming to the Nintendo Switch and smartphone devices in early 2020.

The service will be similar to Pokemon Bank, allowing trainers to bring their Pokemon together across multiple games in the franchise.

Not only will you be able to bring Pokemon to the service from Pokemon Bank, but the service will be compatible with Pokemon Let’s Go Pikachu and Let’s Go Eevee, Pokemon Sword and Shield, and Pokemon GO.

It will connect all of your favorite Pokemon and put them into one place, a place where Pokemon can gather. Now, you won’t have to worry about losing your creatures from past games.

Like for example, you’ll be able to transfer over a Pikachu from Pokemon GO into Pokemon Sword and Pokemon Shield.

There will also be a trading functionality that lets you trade with your friends face-to-face or with other players from around the world by using the internet.

Getting a large number of people into one space and trade all at once is one aspect that the team is trying to work on.

Pokemon Home is expected to launch sometime in early 2020.

For more news on Pokemon, there will be a special Pokemon Direct that is primarily focused on Pokemon Sword and Shield that will be airing live on Wednesday, June 5.