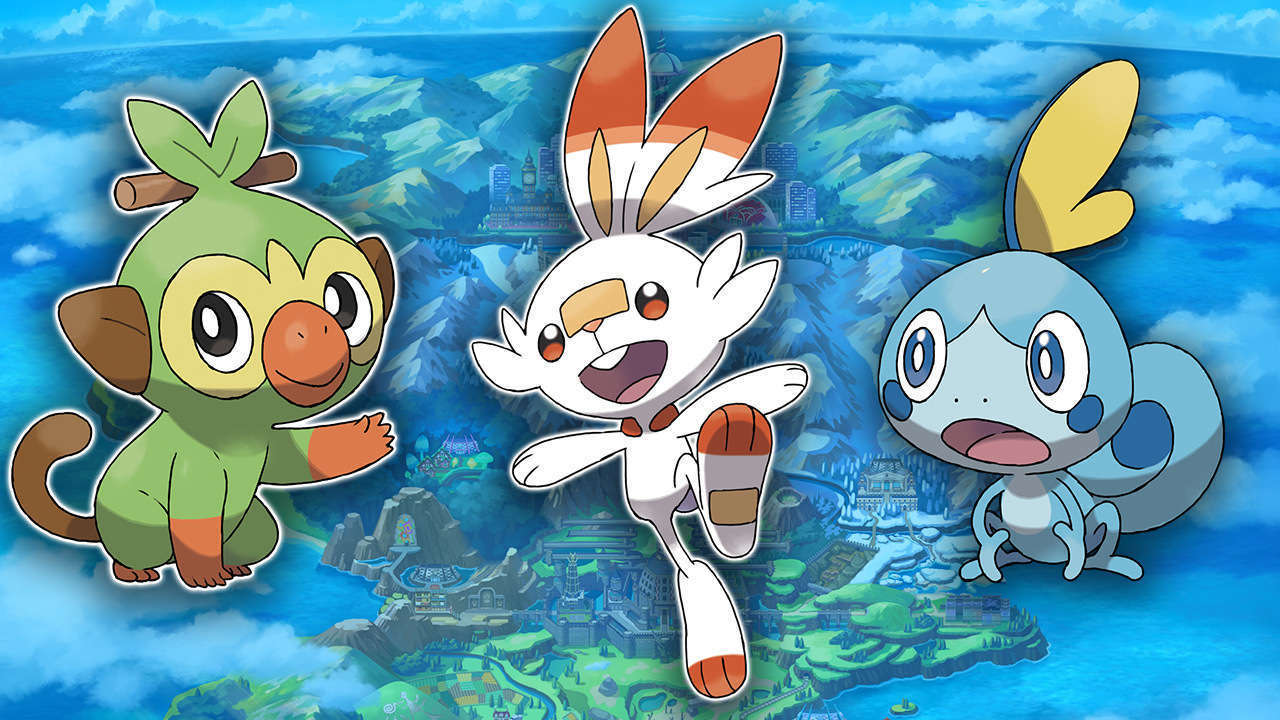 Pokemon fans have a lot to look forward to over the next week, as we’ll be getting not one, but two different events sharing updates for the franchise.

The first of those events is the Pokemon 2019 Press Conference, hosted by The Pokemon Company themselves. This event will take place at 6:00 p.m. PDT on May 28th, and share updates on the series in general.

Got any plans tomorrow? You do now, Trainers!

We’ve got some exciting updates to share, and you know what that means: #PokemonPressConference!

Tune in at 6:00 p.m. PDT on May 28th to follow the updates live. https://t.co/lcAxqoYQMQ pic.twitter.com/o8VJyrHeKW

Last year during the same conference we saw the announcement of the free-to-play Pokemon Quest, as well as Let’s Go Pikachu and Eevee and the Pokeball Plus.

The official Pokemon Twitter will be updating their feed with announcements from the event, although it’s unlikely we’ll see a ton of info on Pokemon Sword and Shield. The reason for that is a brand new Nintendo Direct focusing on the two games just one week later.

On June 5 at 6 a.m. PT, Nintendo will host a Sword and Shield focused direct, sharing about 15 minutes of new information. Surprisingly, this is just days before their E3 Nintendo Direct which, presumably, will be focusing on other game series.

Tune in on June 5 at 6 a.m. PT for roughly 15 minutes of new information on #PokemonSwordShield for #NintendoSwitch in a livestreamed Pokémon Direct presentation.https://t.co/d1Xx3bDbhq pic.twitter.com/sNypwrc09d

It also seems more than likely that we’ll get an official release date this week for Sword and Shield, which are set to be the biggest Switch games of the Fall/Winter.

Needless to say, that’s a heck of a lot of Pokemon news for one week, and the series is running on a hot streak. We’ll probably see mention of Detective Pikachu in some way, whether that’s in passing or a new related announcement.

Pokemon Sword and Shield are scheduled to release sometime in late 2019. If you missed the announcement trailer a for the new games a while back, make sure to take a look at it here.

Do you have any guesses on what announcements we might see this week? Let us know what they are down in the comments below.