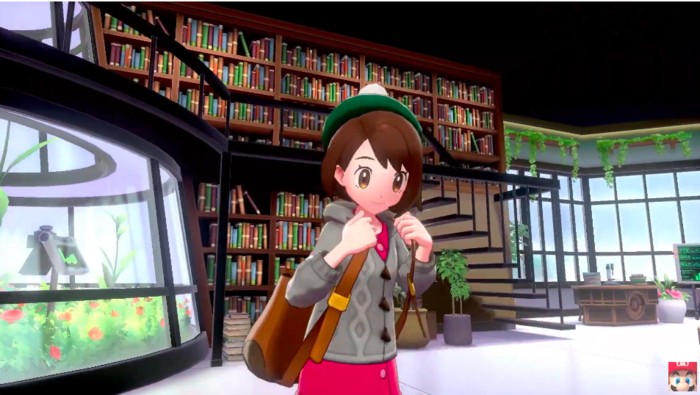 Today, The Pokemon Company and Game Freak have revealed the next mainline Pokemon games that will be coming to the Nintendo Switch in 2019. Pokemon Sword and Pokemon Shield are new entries in the series that will be taking place in a new region called Galar that will be filled with brand-new Pokemon.

During the direct, the first trailer was shown, giving us a look at the distinct cel-shaded art-style that’s never been seen before in a Pokemon game. In the same trailer, we get a nice look at the three starter Pokemon that we trainers will have a chance of picking at the start of our adventure.

We introduce you to the grass-type monkey, Grookey; the fiery bunny, Scorbunny; and last but not least, the timid lizard that likes to attack from afar, Sobble. You can take a look at this photo down below to see just how they look like:

Pokemon Sword and Shield will be coming out sometime in late 2019, as stated by The Pokemon Company. Previously, we already knew that these titles would be coming in 2019, we just did not know when exactly, but now we have a much clearer time frame.

You can take a look down below for a couple of more screenshots that we snapped during the trailer: