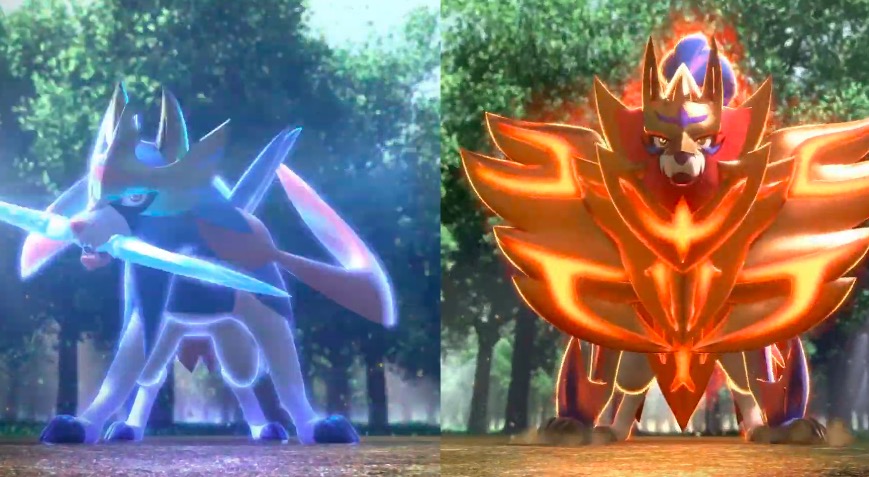 Today, the Pokemon Company showed off tons of new footage and gameplay on Pokemon Sword and Pokemon Shield, the newest mainline RPG’s for the Nintendo Switch.

During the direct, we got a good look at several new Pokemon that are totally new and exclusive to the Galar region. Here are all of the new Pokemon confirmed for Pokemon Sword and Pokemon Shield. 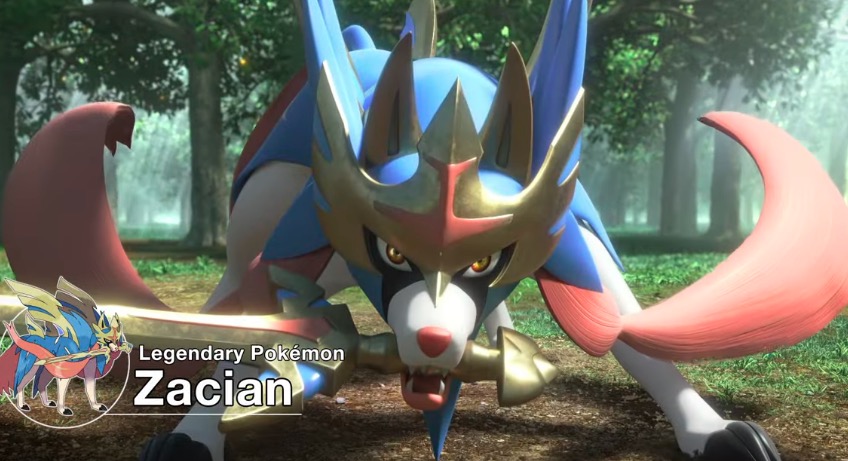 Meet Zacian, the legendary Pokemon that will serve as the mascot for Pokemon Sword.

Not much is known on this mystical Pokemon, but according to his official description, “Zacian attacks so gracefully that its movements can even captivate its opponents. It holds what appears to be a sword in its mouth.”

Zacian’s sword is also so sharp that it can cut through anything. How’s that for a legendary? 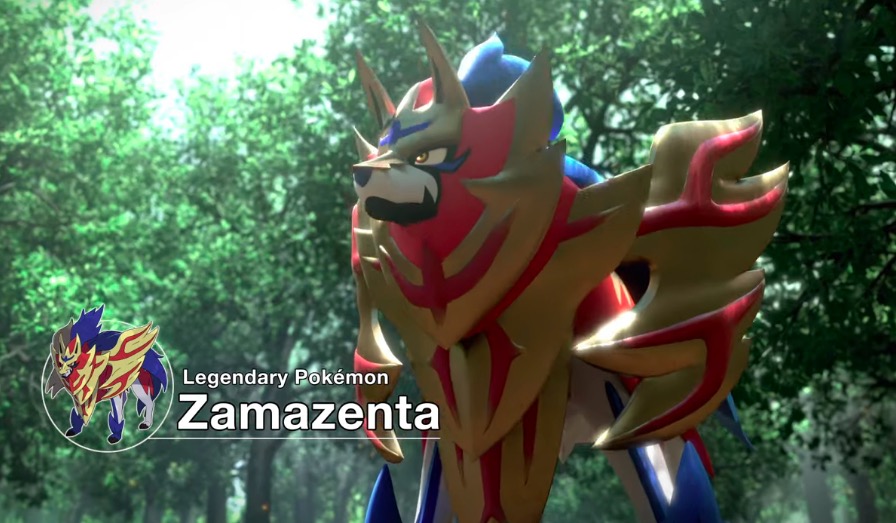 Zamazenta is the other new legendary Pokemon that will be gracing the box art for Pokemon Shield. If you thought Zacian’s sword was cool, well wait until you hear about Zamazenta’s all-powerful shield.

It can apparently deflect any attack that strikes the shield –perhaps even a legendary sword? The two of them were shown fighting during the new gameplay footage, so we expect to be some sort of clash between these two beasts. 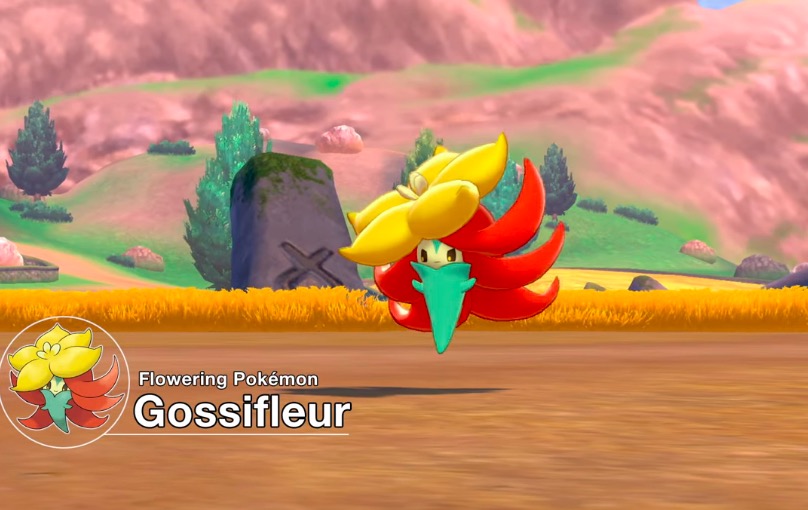 Gossifleur is categorized as a Flowering Pokemon and favors places with clean air and water. Its pollen is also said to have healing properties, so if your party is getting low on health, you can expect this Grass-type to help you out in a pinch.

It also uses its petals and body to fly in the direction of the wind, but wait until you see its evolution! 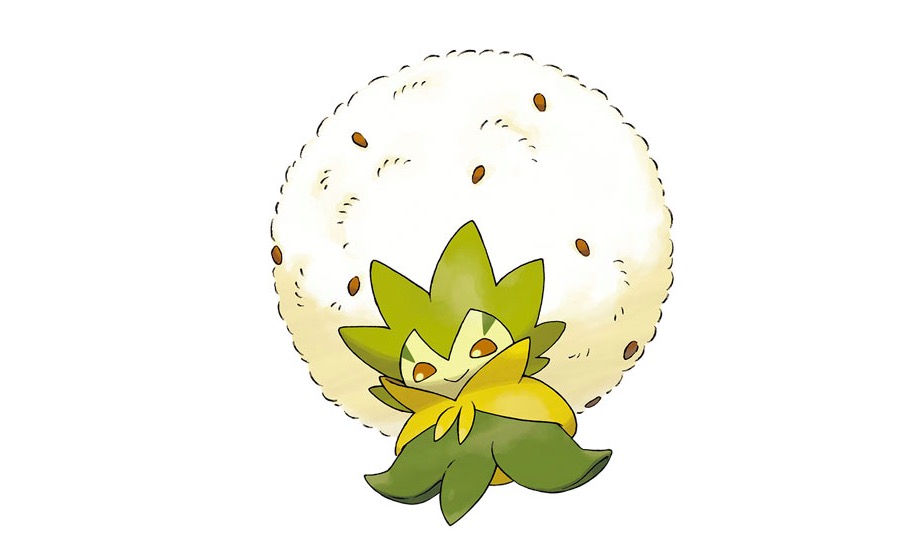 When Gossifleur evolves, it turns into the Grass-type Pokemon, Eldegloss. You see that big cotton ball surrounded its head? That protects Eldegloss from taking major damage during battle.

And those seeds on its cotton fluff can spread around the Galar region, providing nutrients to the land and to people as well as Pokemon. 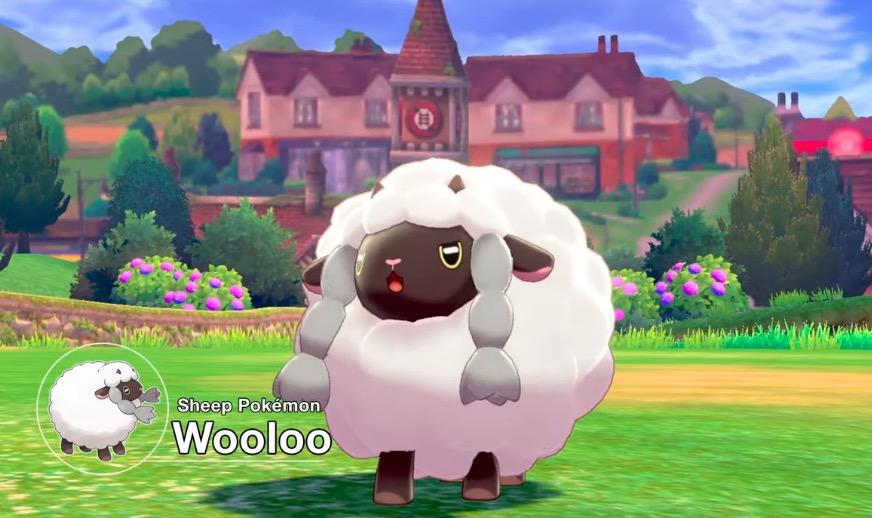 Wooloo is a Normal-type Pokemon and apparently, it’s a friendly Pokemon that likes to stay away from any conflict. It’ll just use its fluffy body to roll away from danger if need be –how cute. We wonder how it would fare in a tough battle…

As a huge fan of other Sheep Pokemon, like Mareep for example, Wooloo is welcome in my party anytime. 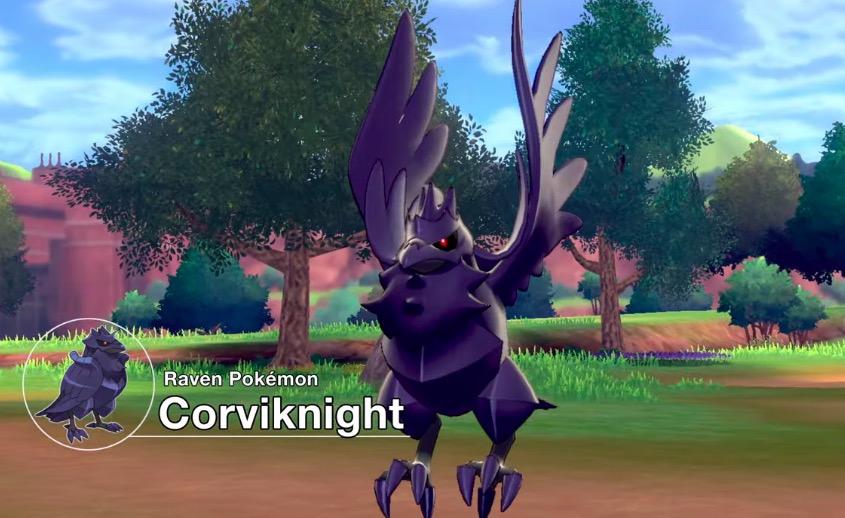 Corviknight is the Raven Pokemon that’s found in the Galar region and is reminiscent of other Flying-types such as Murkow and Skarmory, but this Pokemon is a little bit different from the others.

By using his flying abilities, Corvoknight works as a taxi, taking you to past towns that you’ve already visited –it’s basically just a different way of getting around, similar to the Ride Pokemon in Sun and Moon.

Also, Corviknight is a Flying/Steel-type Pokemon, so not only is it great at getting you around, Corviknight should be a fantastic addition to any party with its great typing. 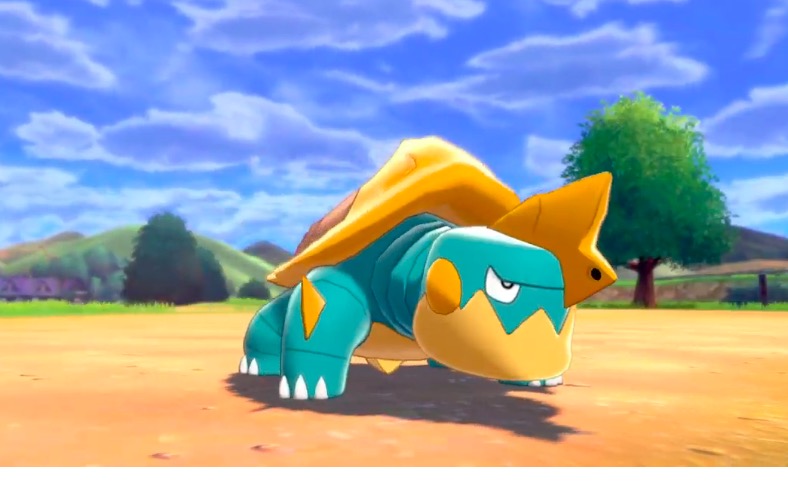 This tiny dinosaur/turtle thing is called Drednaw and is categorized as being the Bite Pokemon. It’s a Water/Rock-type that has extremely sharp teeth, allowing it to chew through iron, rock, and other hard-to-break materials.

Drednaw is known to be such a vicious Pokemon that once trainers realize how hard it is to train such a beast, they find themselves releasing it back into the wild. How sad is that?

For more on Pokemon Sword and Pokemon Shield, just search Twinfinite. We will keep you updated on everything Pokemon with news, features, and reviews.