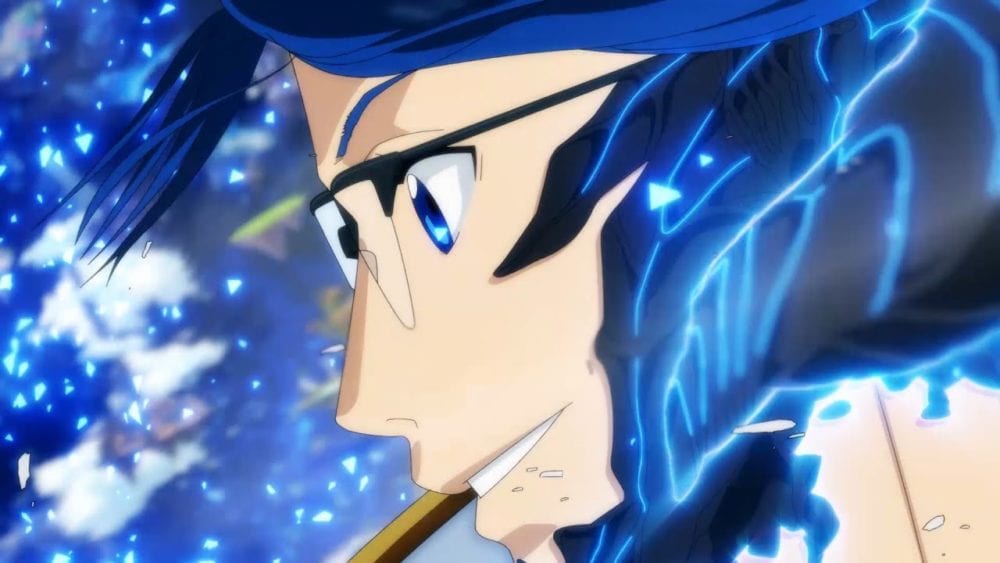 As the first commercial of the series, it’s really lovely. We get to see a player that logs into the game and turns into his Au Ra paladin.

The dialogue is as follows.

“For those who ride flying lions,
those who own a shared house,
those who risk it all at Mahjong,
they can be heroes who save the world.

Become the hero you want to be.”

As the first commercial, it’s directed by Yuhei Sakuragi of “The Relative Worlds” fame and Kitarou Kousaka, who is known for his work on the animation of Studio Ghibli movies and more.

It features a voiceover by Kento Itou and the song Have a Nice Day! performed by Miki Furukawa.

This is only the first commercial of a series that will continue on and July 2. Considering the west-facing trailer with Tom Holland and Hannibal Buress, the Dad of Light theatrical movie, and the giant billboards in Times Square, it’s obvious that Square Enix is pulling all the promotional stops here.