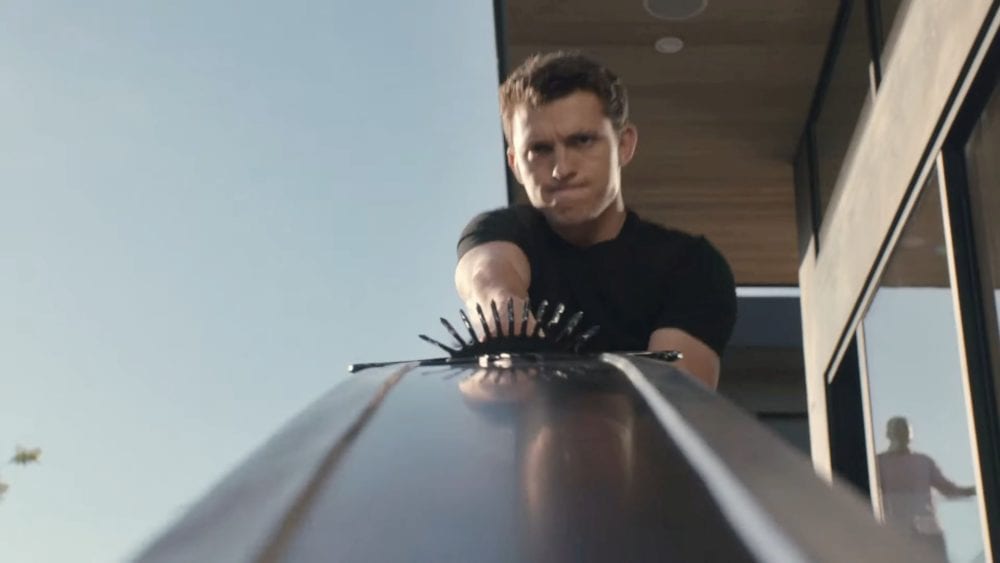 Today Square Enix released a brand new trailer of the upcoming Final Fantasy XIV expansion Shadowbringers, and it came with a rather exceptional cast.

We get to see Spider-Man: Homecoming and Spider-Man: Far From Home star Tom Holland training hard to become the Warrior of Darkness as Hannibal Buress (who played Coach Wilson in Homecoming) first shots down his evident Chuunibyou and then helps him come to term with his role as a gamer

The headline may seem an exaggeration, but my this trailer really blows my mind. With 16 million registered accounts and the highest subscriber count ever just before a major expansion, we knew that Final Fantasy XIV is making Square Enix quite a lot of money. Yet, the fact that it’s enough to hire stars with this level of popularity just before the theatrical release of Spider-Man: Far From Home… that still surprises me.

It’s hard to believe that just a few years ago Final Fantasy XIV was seen as a sinking ship with absolutely no shot at redemption. Yet, those who decided to stick with the game have been ultimately proven right.