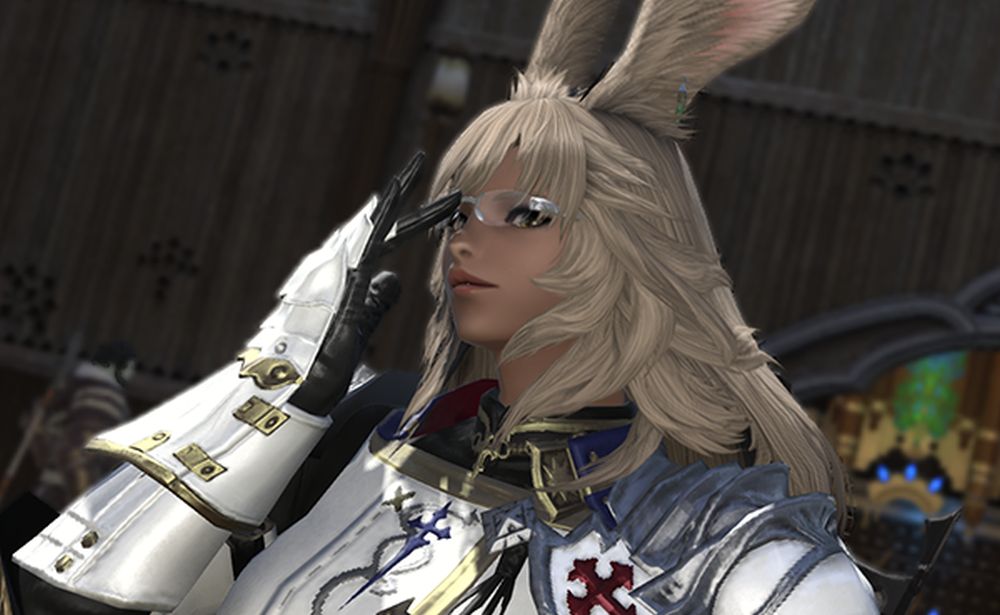 The benchmark can be downloaded here, and it’s a pretty beefy download, measuring roughly two gigabytes.

It lets you test how your PC rig will fare against the visuals of Shadowbringers. After running the benchmark with the graphics settings you want, you’ll receive a score that you can compare against the table below.

Perhaps one of the most relevant elements of the benchmark is the ability to test the new character creation including the new races, Viera and Hrothgar.

You can also save your creation and use it when the expansion launches.

If you’re on Mac or PS4, unfortunately, there is no benchmark for you, but you can still watch the animated sequence in the trailer below.

If you’d like to know more about Final Fantasy XIV and its upcoming expansion Shadowbringers, you can check out the details and footage released in today’s broadcast, the  latest information on the new races, the reveals from Tokyo FanFest including the Dancer job and the Hrothgar race,  an official batch of screenshots, and a look on how the new city of Crystarium has been created.

Just a few days ago, Yoshida-san himself also explained why there won’t be male Viera and female Hrothgar, and why the expansion won’t include a healer job.