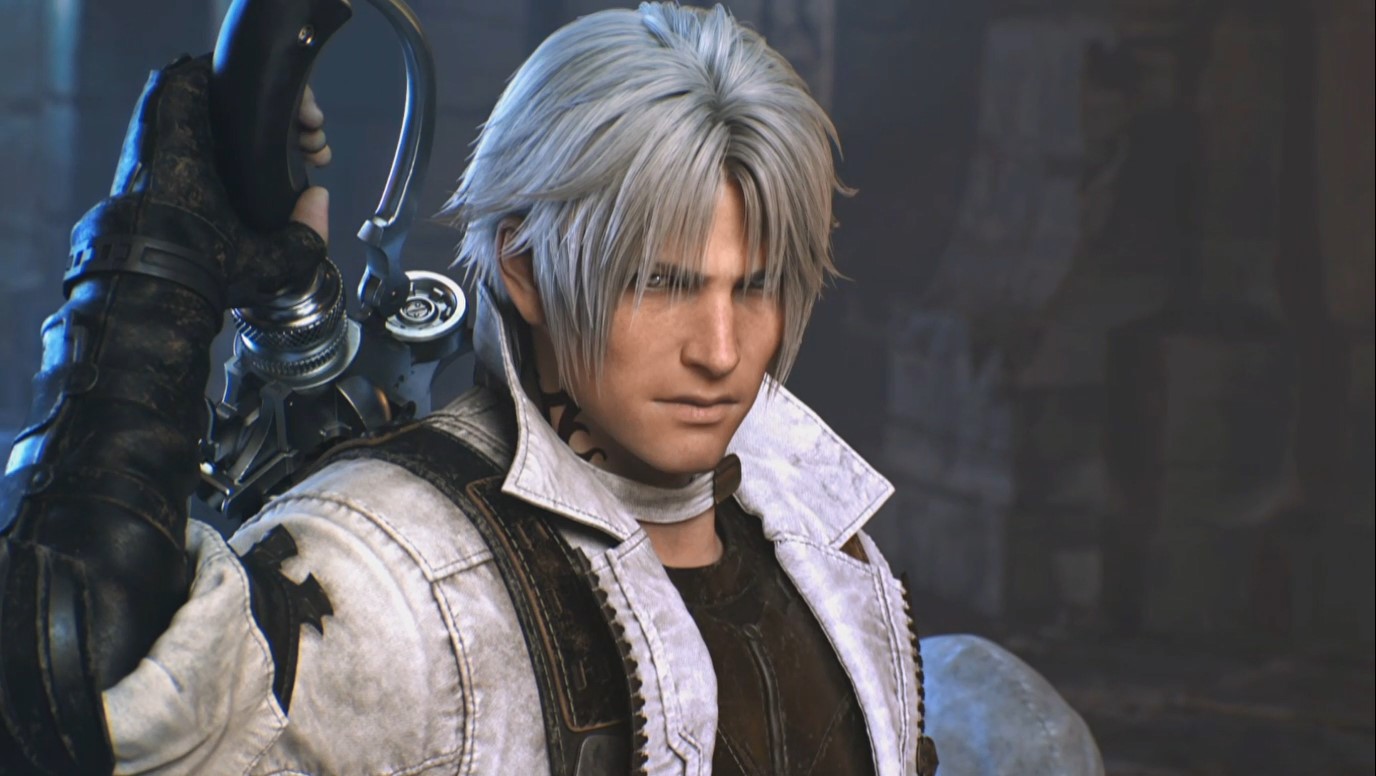 Of course, the biggest addition is the World Visit System, that will allow players to visit other servers in the same datacenter.

You’ll be able to transfer temporarily to another server at the authorities in Limsa Lominsa Lower Decks, New Gridania, and Ul’dah – Steps of Nald. Your current server will be displayed on the hud near the clock.

Not all features will be accessible when you’re away from your home server, but the experience doesn’t appear too limiting.

if you want to read the full patch notes while you wait for the servers to go back up, you can find them here.

If you want to get ready before the expansion’s release and get a chance to check the World Visit System for yourself, Final Fantasy XIV: Stormblood is currently available for PS4 and PC, and a few more updates are coming. A free login campaign is currently in effect.