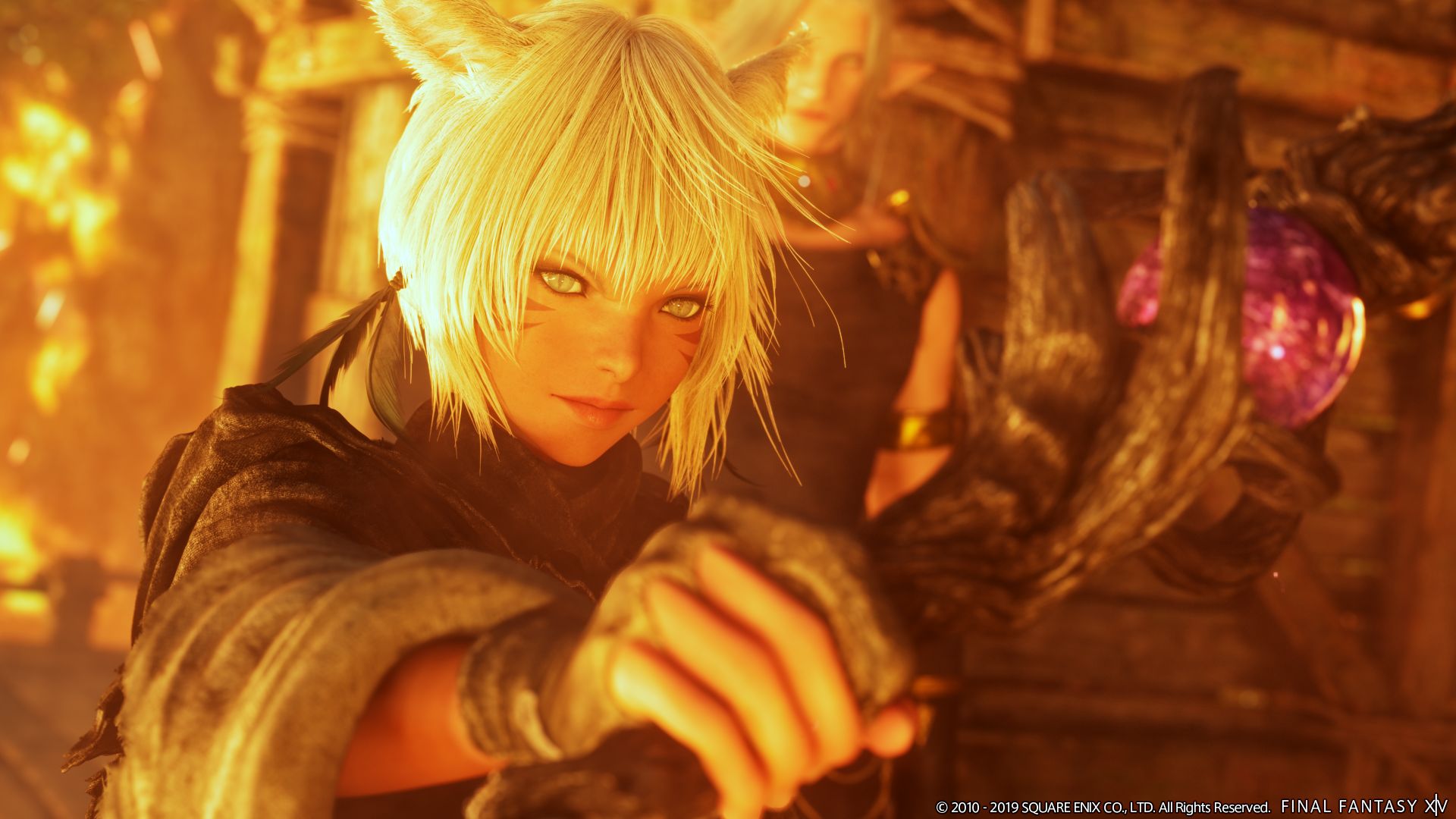 Today Square Enix opened the early access of the brand new Final Fantasy XIV expansion Shadowbringers, and it came with its share of “optional items” on the Mog Station.

If you’re unfamiliar, the Mog Station is the game’s account system that also works as a cash shop. Optional Items are basically microtransactions.

In this case, the new items allow players to boost their level to 70 and to skip the story quests all the way to Shadowbringers.

The Tales of Adventure: Stormblood item costs $25/£18.50/€21,75 depending on where you live, and lets you skip the story up to the Stormblood expansion included, placing you right at the beginning of Shadowbringers. It also includes 50 Allagan Platinum Pieces (which can be converted into 500,000 gil) and 10 silver chocobo feathers, that can be exchanged for equipment.

This means that if you purchase the game today and want to start from the expansion, you pretty much need to drop an additional $50 to skip the previous story and boost your level to 70. You’ll also have good starting gear and a bit of gil to spend along the ride.

Whether that’s worth the admission price or not is for you to judge. Personally, while I may understand wanting to skip the leveling grind, I feel that the story of Final Fantasy XIV, even more so with Heavensward and Stormblood, is one of the best ever in the Final Fantasy series. Paying more to skip content I paid for isn’t my cup of tea, but your mileage may vary.