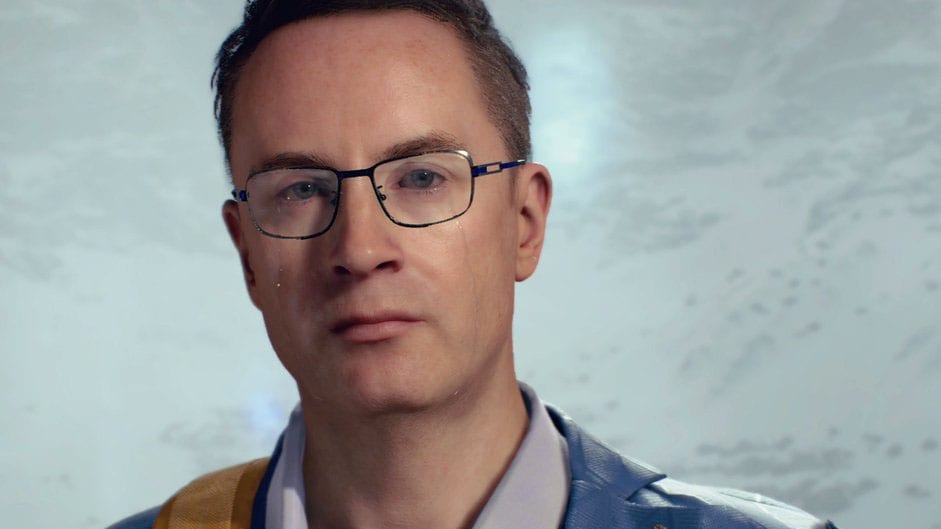 Today, Death Stranding Director Hideo Kojima himself announced on Twitter that he will appear at San Diego Comic Con.

According to the tweet, which you can see below, Kojima-san will appear at the event alongside Danish film Director Nicolas Winding Refn.

Refn actually plays an acting role in the game, lending his likeness to Heartman.

Now that Death Stranding has a release date, it appears that Kojima-san is ready to opene the floodgates on his mysterious game.

If you want to know more about Death Stranding, you can take a look at the latest English trailer, the Japanese version with additional footage and a different song, and a recent gallery of beautiful images.

Recently Hideo Kojima talked about the creation of the game at Tribeca Film Festival, while he made a few comments on the state of development a few weeks ago. He also shared a detailed timeline of the early years of the game alongside his undying gratitude for Guerrilla Games, and more comments about the game’s genre.