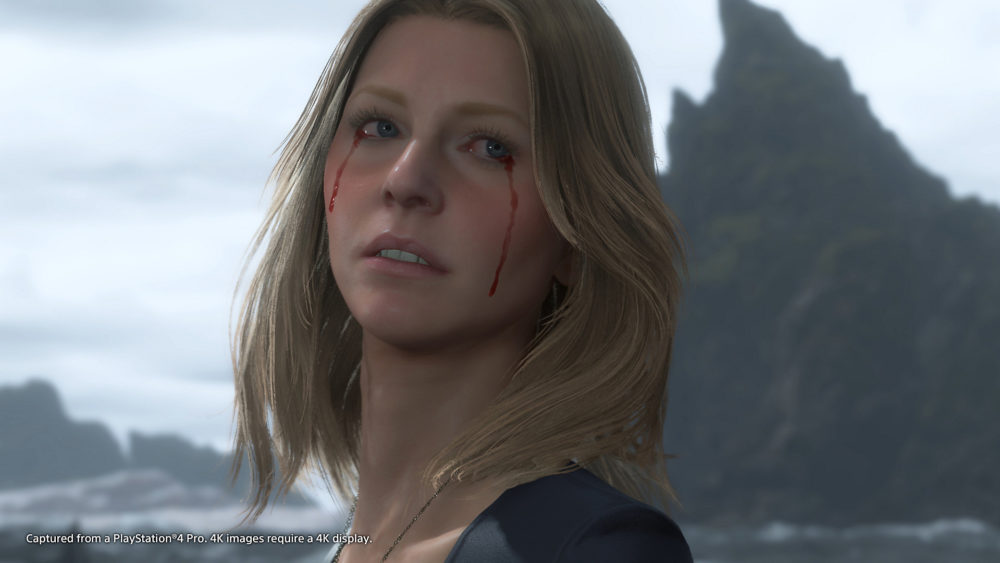 Yesterday we saw the release of the brand new trailer of Hideo Kojima’s Death Stranding, but the legendary developer of the Metal Gear Solid series had one more surprise in store.

Kojima Productions also released a version of the trailer with Japanese voice acting, and of course, it features the star-level local voices that you can expect from a production of this caliber, but there is more to it than initially meet the eyes.

First of all, instead of the instrumental music “Path” by Finnish symphonic metal band Apocalyptica, we get the vocal version, “Path Vol. 2.” Incidentally, it’s also the first song performed by the band to include vocals.

There’s more. At approximately the six-minute mark, there is additional footage that we don’t see in the English trailer.

You can check it out for yourself below, set at the new footage. Of course, you can rewind it to the beginning to listen to the song.

Of course, you should also take a look at the English trailer and a new gallery of beautiful images.

If you want to learn more, recently Hideo Kojima talked about the creation of the game at Tribeca Film Festival, while he also made a few comments on the state of development a few weeks ago.