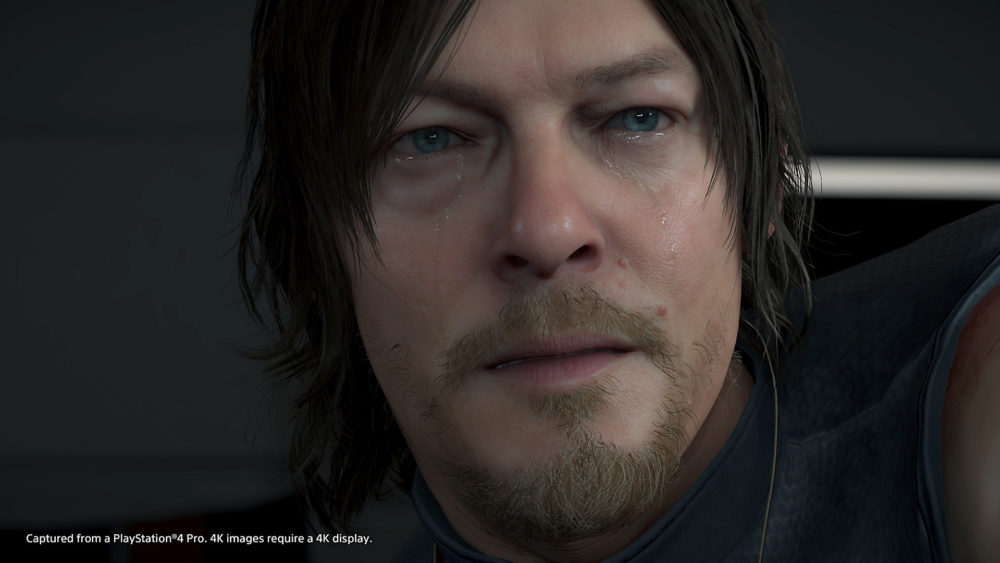 The past few years have certainly been intense from Hideo Kojima, starting with his departure from Konami and the creation of the new Kojima Productions.

Today he took to Twitter to share a detailed timeline of what happened over the first two year of that adventure.

We get to learn a few interesting moments, like how Kojima-san had to temporarily suspend the shooting for Death Stranding due to the SAG-AFTRA strike, and when and how he met Norman Reedus and Mads Mikkelsen, asking them to work on the project.

2017/1 office construction has been completed

That’s certainly a rather tight timeline for the development of a game that required the veteran developer and his co-workers to basically start from scratch. I’m quite sure I’m not the only one surprised by the fact that Kojima-san managed to get back on his feet in such a short period, and are going to release their new game less than four years after the formation of the studio.

This is in no small part thanks to the support from Guerrilla Games, and Kojima-san expressed his gratitude in another tweet, mentioning that he will “never forget that strand.”

In Jan 2016, DEATH STRANDING only existed in my brain, now it became to real and was able to announce the release day, thanks to everyone at Guerilla Games. They kindly offer their engine that worth as their life. I never forget that strand. pic.twitter.com/RkV29vqesn

We don’t yet know whether Death Stranding will live up to its massive hype, but this is certainly a story of amazing determination and dedication, paired with the value of friendship and collaboration among game developers, and this is the kind of stories I personally love to write about.

If you want to know more about Death Stranding, you can take a look at the latest English trailer, the Japanese version with additional footage and a different song, and a new gallery of beautiful images.

Recently Hideo Kojima talked about the creation of the game at Tribeca Film Festival, while he also made a few comments on the state of development a few weeks ago.