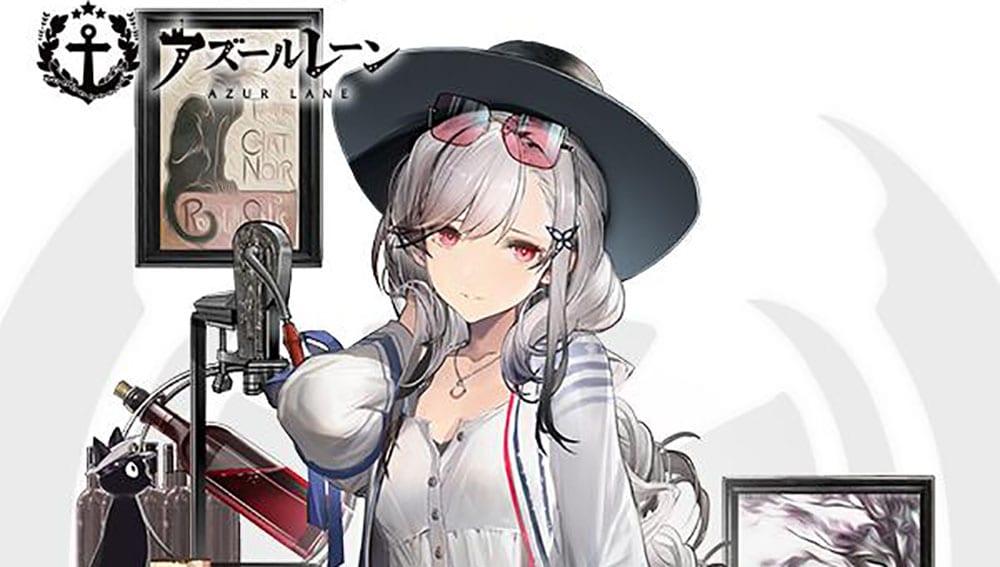 Azur Lane’s developers are continuing to trickle down information about the upcoming patches for both the English and Japanese servers.

Looking at the English servers, we get the confirmation of the coming of the destroyer Le Triomphant and the submarine Surcouf. The latter is especially interesting as her real-world namesake was defined as a “Cruiser Submarine” due to the fact that she was equipped with heavy cruiser-class  203 mm guns designed for surface engagements.

This completes the large implementation of shipgirls featured in the Iris of the Light and the Dark event, which debuted in Japan and China in July last year.

We’re also getting a few remarkably fetching skins for Forbin, Émile Bertin, and Dunkerque. The latter are featured in a  video featuring their Live2D animations and voice overs. You can watch that below.

The heatwave is around the corner so you know what that means! Dunkerque, Émile Bertin and Honolulu are livening things up on a hot sunny day.

Those who play on the Japanese servers and love ships from the Vichiya Dominion and Iris Libre (respectively representing Vichi France and the French Navy) can look forward to a retrofit for for Émile Bertin and a skin for Dunkerque.

As usual, we don’t know when these will be implemented in the west, considering the sizable gap in content between the servers.