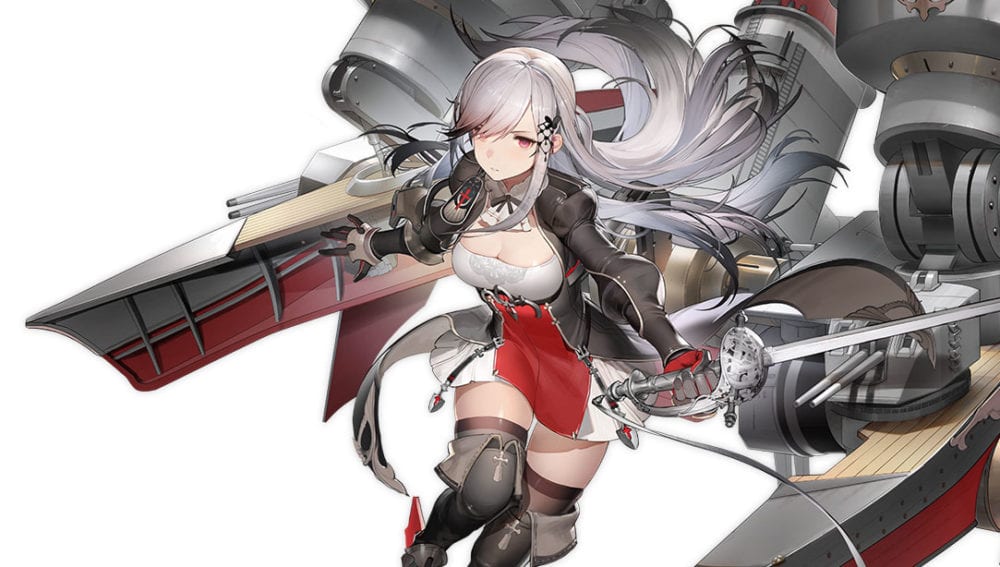 Azur Lane fans are going to be busy in the near future, as the development team is preparing to release plenty of new shipgirls.

We learn that the English server getting Dunkerque and Le Mars from the Vichia Dominion while Émile Bertin and Forbin will spearhead the Iris Libre faction. If you’re unfamiliar with the game, those are equivalent to Vichy France and the French Navy during World War II.

This likely means that we’re finally getting the Iris of the Light and the Dark event, which debuted in Japan and China in July last year. That’s a pretty intense one which should also feature Le Triomphant, Jean Bart, Surcouf, and the American (or Eagle Union, if you will) battleship Massachusetts coming to make the pair with her elder sister South Dakota.

We still didn’t get confirmation of this, but we’ll probably know for sure soon.

The Japanese servers are also getting new French-inspired shipgirls following the recently-revealed L’Opiniâtre. Le Malin will join as a Vichia Dominion destroyer, on top of more school-themed skins for Forbin and Le Mars.

This seems to indicate that a new France-focused event is coming.

As usual, we don’t know when those will appear on the Western servers, considering the considerable gap in terms of content.  In the meanwhile, you can see them all at the bottom of the post.