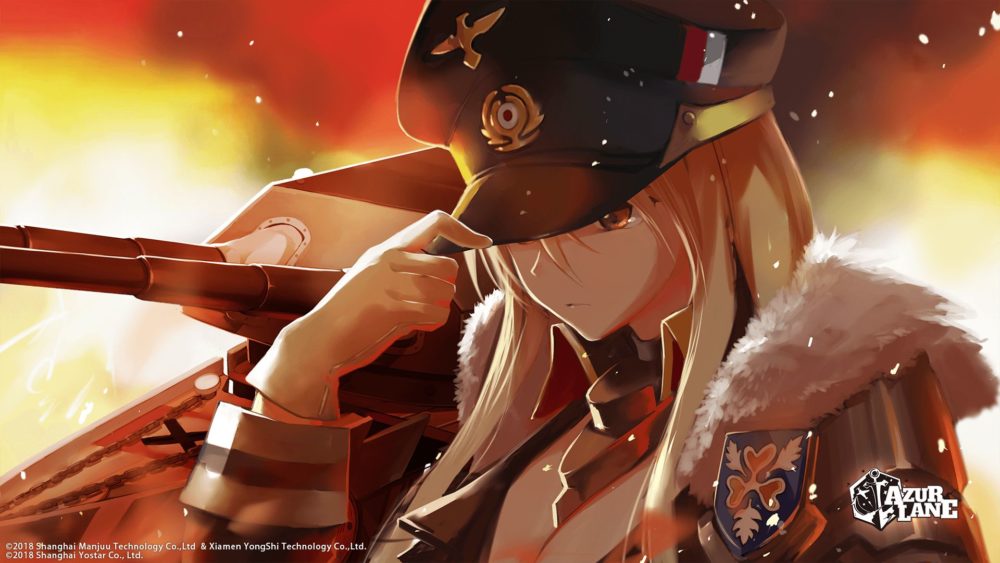 Today the English version of the popular mobile game Azur Lane is undergoing extended maintenance that will end the open beta.

At the end of the maintenance, which is still going on at the moment of this writing, players will be able to enjoy a completely new UI, said to make gameplay smoother, alongside a few more tweaks and improvements.

In order to show off the UI and celebrate release, publisher Yostar launched a new trailer, also providing a glimpse on the game’s features.

In case you’re unfamiliar with Azur Lane, it’s a side-scrolling shoot’em up for mobile platforms developed by Shanghai Manjuu and Xiamen Yongshi. It features “shipgirls,” which are basically waifus decked out to pay homage to historical battleships, mostly from World War II.

Basically, the concept is similar to Kantai Collection, but Azur Lane sports an entirely different gameplay style, and a completely distinct art style.

You can check out the trailer below and see what the new UI looks like while you wait for maintenance to end.

Azur Lane is currently available for iOS and Android.

If you’re interested in console games instead, Compile Heart is currently developing a PS4 action-JRPG based on the franchise, which is slated to come west next year, courtesy of Idea Factory International