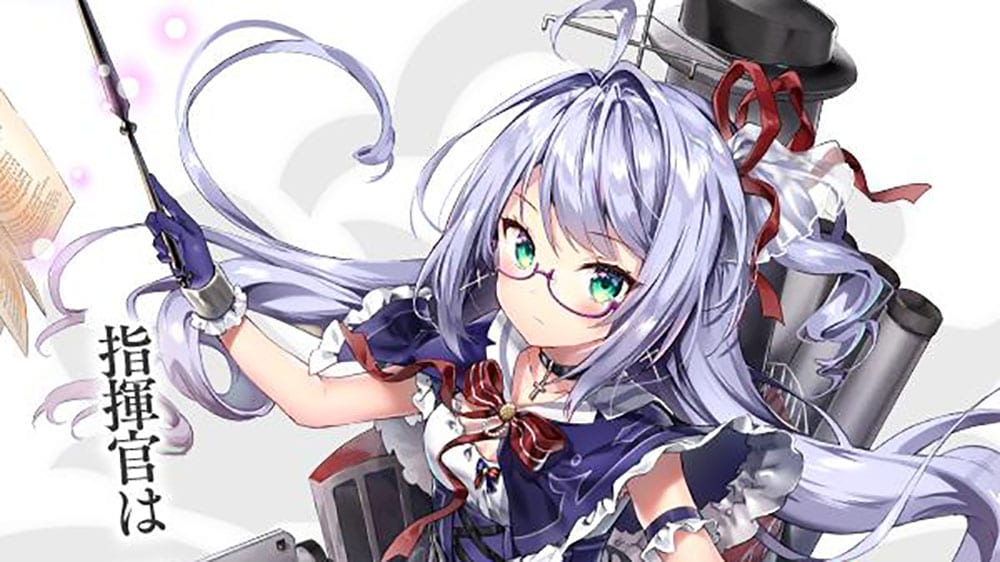 The mobile game Azur Lane is rather fast-moving, continuously adding new characters that players can unlock for their fleets.

The Japanese version of the game is receiving a brand new shipgirl and a new skin, likely with the next maintenance.

First of all, the new shop is L’Opiniâtre from the Iris Libre faction, which is the game’s representation of the French Navy. This is a rather interesting choice as the real ship was actually never completed. She was a Le Hardi-class destroyer captured by the Germans while under construction and work began to repurpose her for the Kriegsmarine under the ZF2 denomination, but the plan was ultimately abandoned in 1943.

You can see what she looks like in the gallery, drawn by Richu, who you may know for designing Grenville and Le Temeraire.

On top of the new destroyer. the developers are implementing a new school-themed skin for a fan-favorite starting destroyer, Javelin. The skin is designed by Hori.

Do keep in mind that we don’t know when these will come to the English servers, as there is a significant gap in content with the Japanese and Chinese servers, and the pace of implementation is very variable.