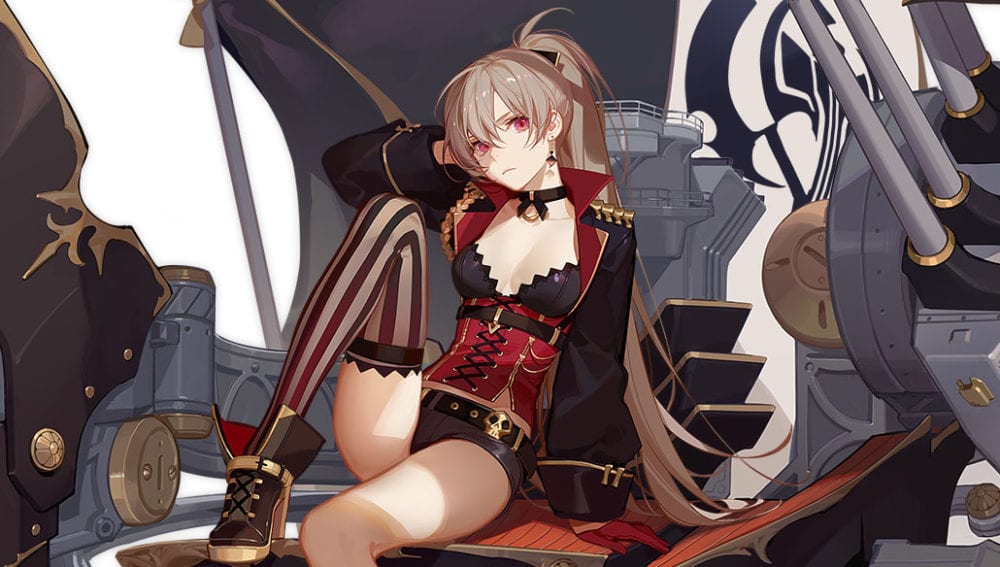 We’re getting the Vichiya Dominion battleship Jean Bart and the Eagle Union battleship Massachusetts. Incidentally, as the third ship of the South Dakota class, the latter is the little sister of the game’s popular and ultra-defensive battleship South Dakota herself, which you can get by grinding the PvP feature.

Incidentally, combined with the shipgirls revealed yesterday, this pretty much confirms that next week we’re getting one of the most anticipated events still missing on the English servers, Iris of the Light and the Dark event, which debuted in Japan and China in July last year. Le Triomphant and Surcouf should be revealed at some point tomorrow.

You can see what the new girls look like in the gallery at the bottom of the post.