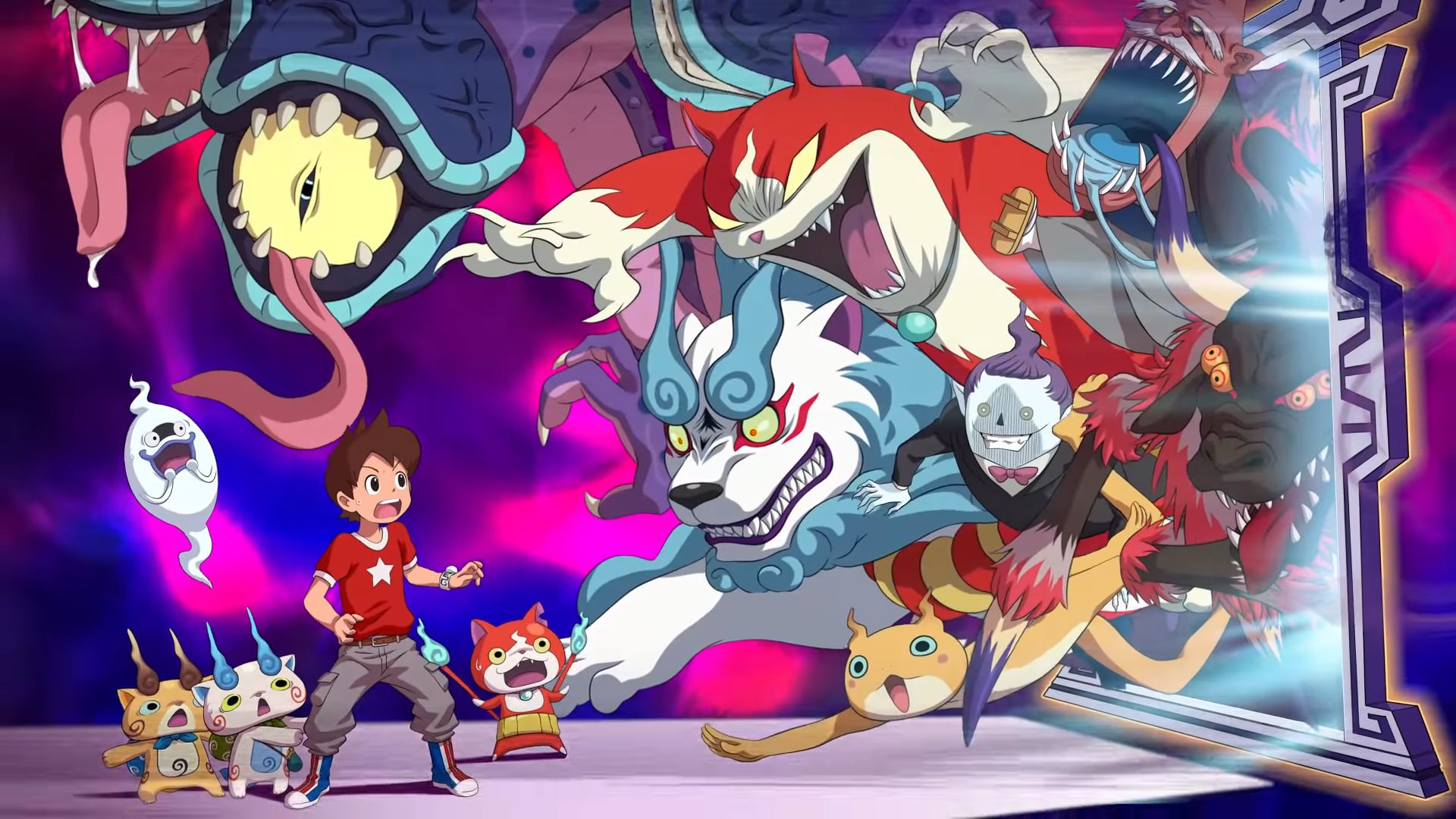 The game will now launch on June 20, instead of the previously announced release date on June 6.

First of all, we get a  new trailer providing a good look at the gameplay and at some of the characters who we’ll encounter in the game.

Secondly, a commercial gives another brief look at the new JRPG.

If you want to see more, you can also check out the latest batch of screenshots showing new environments and yo-kai, the most recent gameplay trailer, a ton more footage from a recent demo, even more gameplay from January, and another trailer from a few months ago.

Yo-Kai Watch 4 will release in Japan on June 20 exclusively for Nintendo Switch. This isn’t the first delay hitting the game. While it was initially planned for release in 2018, it has been delayed first to spring 2019, before the release date was finally announced a few months ago. While we’re going to have to wait a couple of weeks longer, that’s no so bad.

No western release has been revealed for the moment, but hopefully, we’ll hear something about it soon enough.