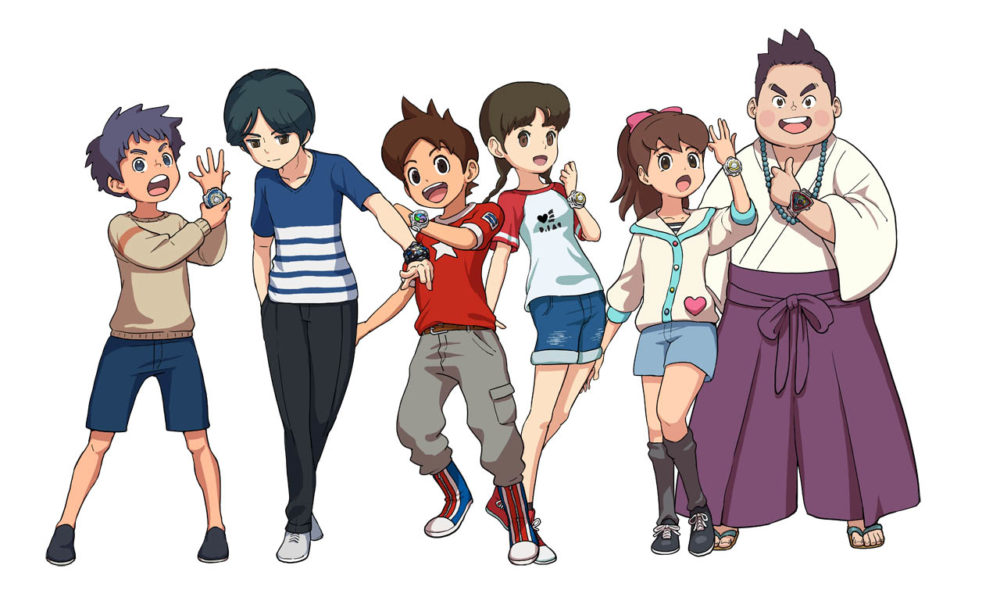 Today Level-5 had new information and images to share about its upcoming JRPG Yo-Kai Watch 4.

First of all, we get to see a screenshot of the city from the Yo-kai Watch: Forever Friends, which will be a location for the game.

There will be six watch users in total, including Keita, Fumi-chan, Natsume, Touma, Akinori, and Shin.

On top of that, there will be a new way to befriend Yo-Kai, a new Yo-Kai named Soul (Kon) Monkey will introduce new friends to the player when certain conditions are cleared.

You can see them all in the images below. If you want to see more, you can also check out the most recent gameplay trailer, a ton more footage from a recent demo, even more gameplay from January, and another trailer from a few months ago.

Yo-Kai Watch 4 will release in Japan on June 6 exclusively for Nintendo Switch. While the game was initially planned for release in 2018, it has been delayed first to spring 2019, before the release date was finally announced a few weeks ago. No western launch has been revealed for the moment.