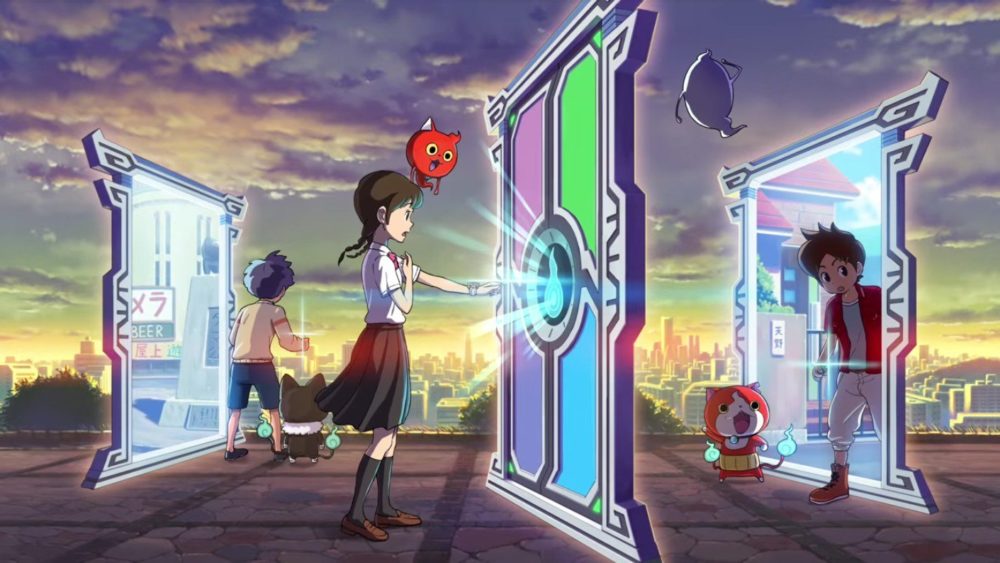 The upcoming installment in the Yo-Kai Watch franchise has been delayed from a winter 2018 release to a spring 2019 release.

Yo-Kai Watch 4 was announced back in April for the Nintendo Switch. The president and CEO of Level-5, Akihiro Hino, was quoted in saying that the game will have “mechanics that surprise everyone,” plus “the game content will be super extremely enhanced.”

Developer Level-5 made the announcement of a delay via the latest issue of CoroCoro Comic. Level-5 hasn’t given any specific information on why the game has been delayed.

Yo-Kai Watch 4 is expected to have a time travel-based plot with main character Natsume Amano, working alongside her father, Keita Amano when he was her age. The game will also include other characters that should be recognizable to fans of the JRPG series. Some of these characters including Keisuke Amano, Akinori Arihoshi, and Touma Tsukinami.

No western release date has been given for Yo-Kai Watch 4 just yet, and its predecessor on the 3DS, Yo-Kai Watch 3, won’t be making it to western audiences until Feb. 2019.

Yo-Kai Watch 4 is slated for a Spring 2019 release in Japan. The latest installment that western audiences can play is Yo-Kai Watch 2, and you can check out our review of that game here.