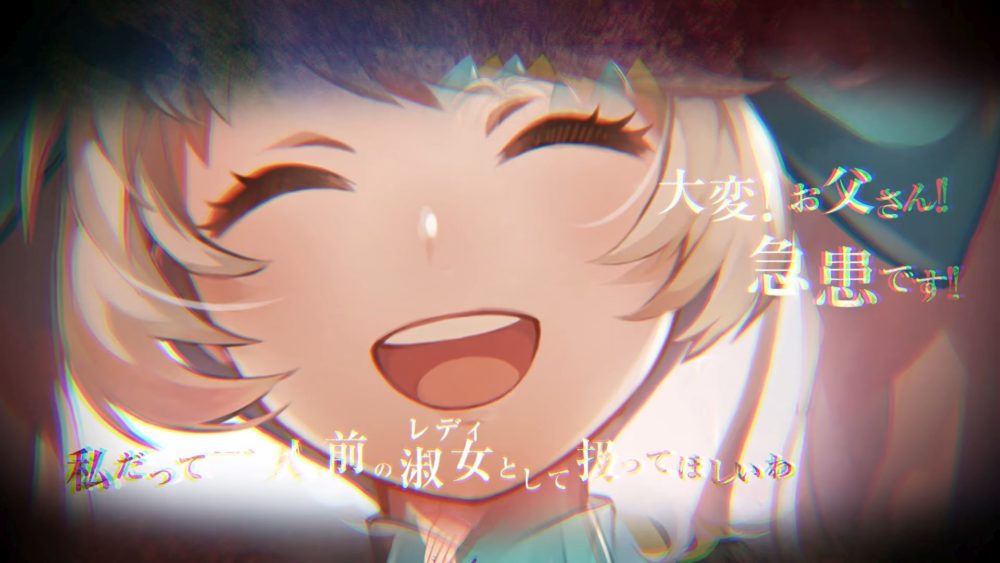 Today Nippon Ichi Software released a new trailer of the upcoming game Murder Detective Jack the Ripper, featuring another of its characters.

Today the spotlight is on Sophie Reichel, who is the daughter of the protagonist’s doctor, Walther Reichel. While she is young, she is brilliant and cheerful, good at housekeeping and cleaning, and still finds time to take care of the reception of the clinic and to act as an assistant during treatment.

It’ll be interesting to see if she has a dark side like apparently everyone else in this game.

If you want to see more, you can enjoy the most recent gallery of screenshots showing cases 2 and 3, the latest trailer featuring Harry Brown, another focusing on Charlotte Peace, the previous video starring mafia boss Rory Goodspeed, another trailer featuring Jack the Ripper himself, the first video and images released a few weeks ago, and an extensive gallery of screenshots showing the first case.

Murder Detective Jack the Ripper will be released in Japan for PS4 and Nintendo Switch on April 25. A western launch has not been announced yet. We’re waiting to see if NIS America makes an announcement down the line, considering that they import basically everything made by their parent company.