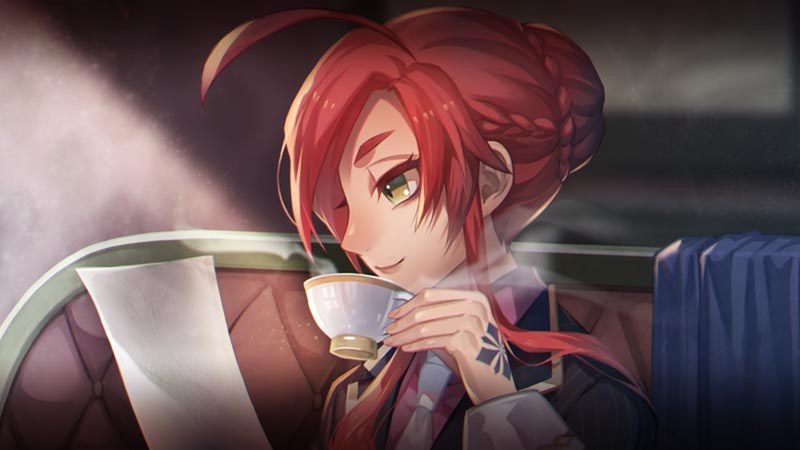 Today Nippon Ichi Software released a new trailer of the upcoming game Murder Detective Jack the Ripper, featuring one of its characters.

The spotlight is on Rory Goodspeed. Despite her cute looks, she is the vice-boss of the Godspeed Union mafia family. She is the one who asks protagonist Arthur Hewitt to investigate into the serial murder case that drives the story. Of course, she appears to have her own motives.

You can check her out below, and see why I consider Murder Detective Jack the Ripper a very promising title among those coming from Nippon Ichi.

If you want to see more, you can enjoy the previous trailer, the first video and images released a few weeks ago, and an extensive gallery of screenshots showing the first case.

Murder Detective Jack the Ripper will be released in Japan for PS4 and Nintendo Switch on April 25. A western release has not been announced yet. Hopefully, the good folks at NIS America will announce this one soon enough, because I would really like to be able to play it as soon as possible. It looks right up my alley, and I really love the art style.

You can also take a look at yesterday’s April Fool joke. While it isn’t serious, it provides a look at the “Bonus Theater” feature that is indeed in the game.