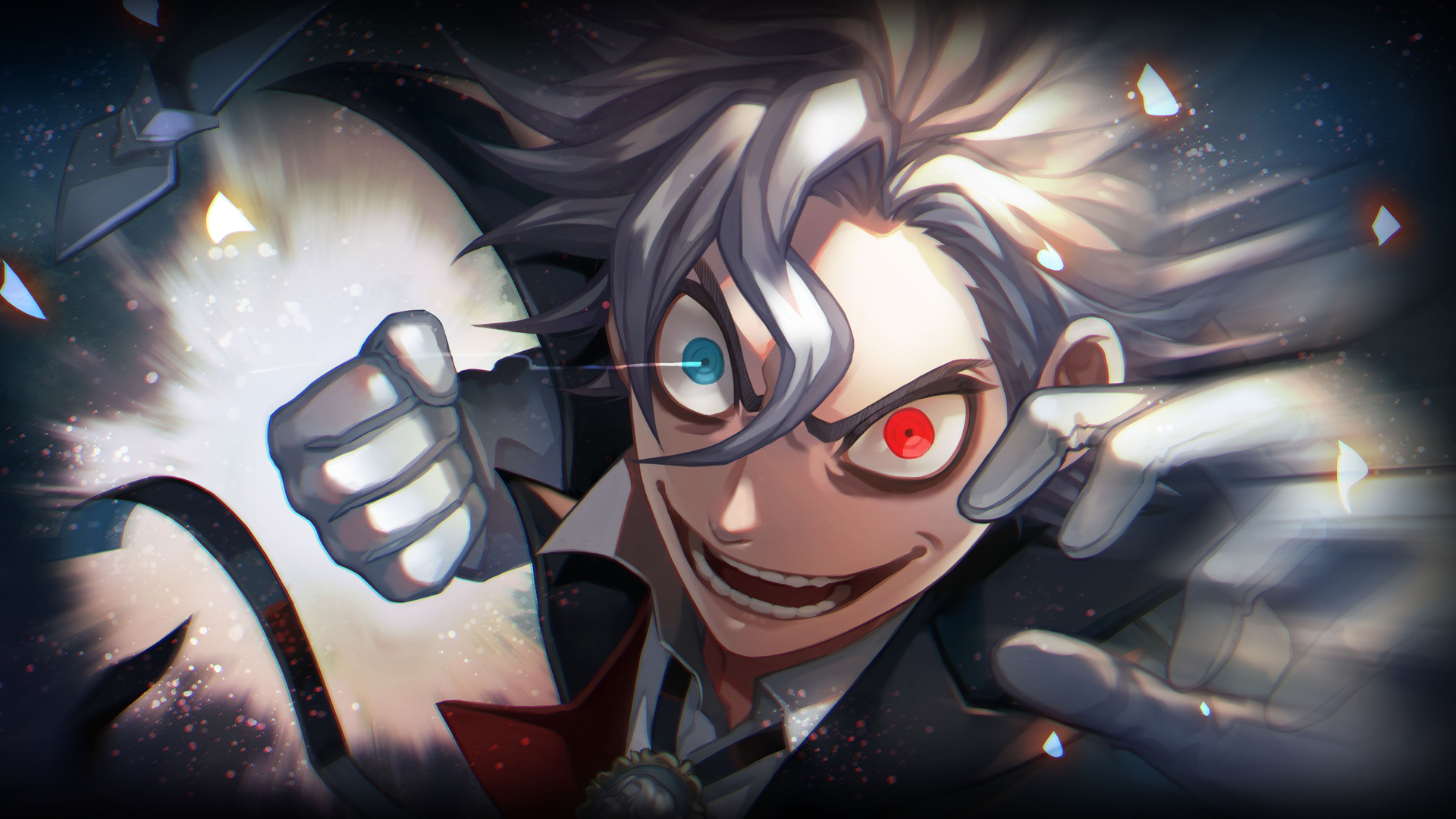 The images focus on Chapter 1 of the game, titled “The Murder of the Mirror Image (Persona)” as we follow private detective Arthur Hewitt embarking in an investigation on a chain of serial murders in London.

During the investigation, he becomes aware of another spirit within himself, who claims to be the dead criminal Jack the Ripper. In the meanwhile, a girl named Meryl Rose asks Arthur to investigate on her brother Darryl who keep going out at night and mysteriously earns considerable amounts of money.

We also meet their parents, Riley and Carole Rose.

More screenshots show the Substory System, which will unlock different scenarios depending on the player’s actions, in some cases deepening the relationships with certain characters. There are over ten substories in the game.

You can check out the gallery below. If you want to see more, you can enjoy the first trailer and images released a few weeks ago.

Murder Detective Jack the Ripper will be released in Japan for PS4 and Nintendo Switch on April 25. A western release has not been announced yet. Pretty please, NIS America? Don’t make me wait too long for this one.

Last, but not least, we get to see a series of comedy skits titled “Bonus Theater” and featuring cutesy versions of the game’s characters.