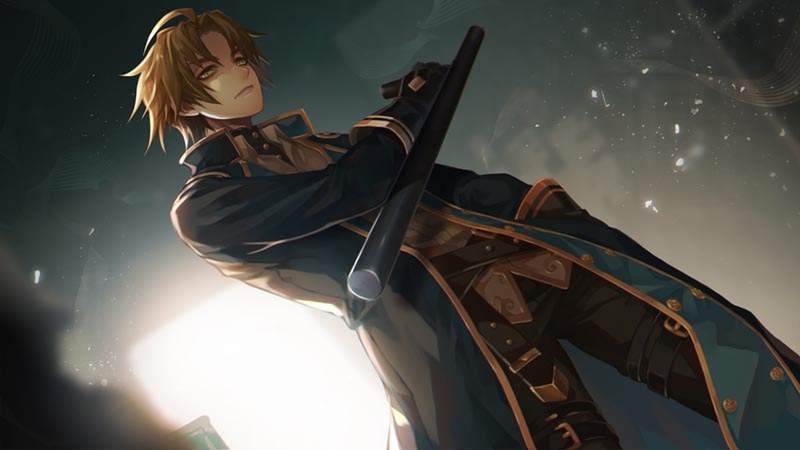 Today Nippon Ichi Software released a new trailer of the upcoming game Murder Detective Jack the Ripper, featuring one more of its characters.

This time around, we take a look at Harry Brown, a police officer stationed in at the London Police Department primarily in charge of criminal cases. He’s also Charlotte Peace’s senior. Yet, since he’s often facetious and at times inappropriate in his behavior, the two are completely incompatible and end up fighting a lot.

If you want to see more, you can enjoy the latest trailer focusing on Charlotte Peace, the previous video starring mafia boss Rory Goodspeed, another trailer featuring Jack the Ripper himself, the first video and images released a few weeks ago, and an extensive gallery of screenshots showing the first case.

Murder Detective Jack the Ripper will be released in Japan for PS4 and Nintendo Switch on April 25. A western launch has not been announced yet. We’ll have to wait and see if NIS America announces a localization down the line, but considering that they do release basically everything Nippon Ichi Software makes, the odds are pretty good.

You can also take a look at yesterday’s April Fool joke. While it isn’t serious, it provides a glimpse of the “Bonus Theater” feature that is indeed in the game.