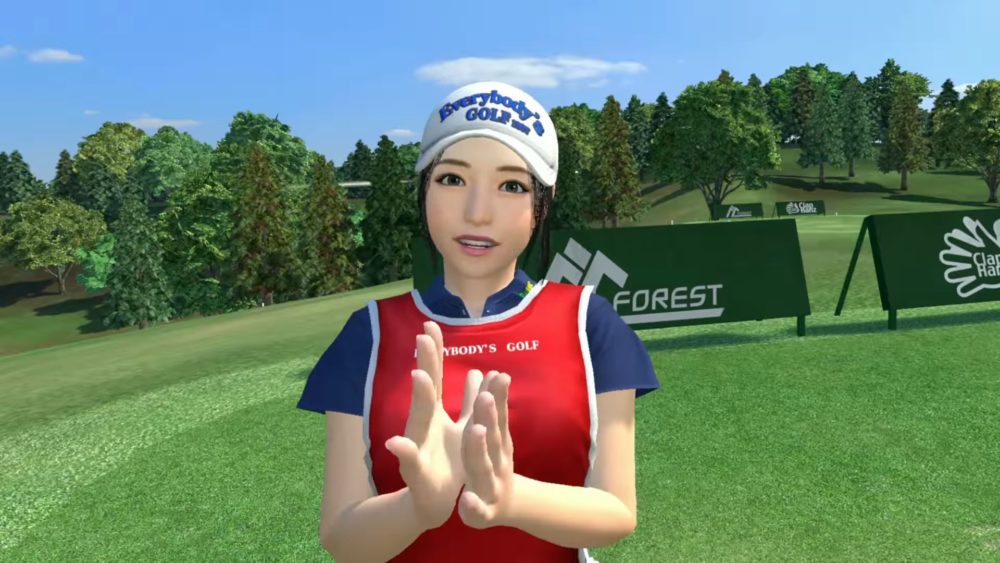 The trailer mixes live-action footage and gameplay trying to convey the experience of golfing in VR, accompanied by a catchy music that sets the tone quite nicely.

The game was announced back at Sony Interactive Entertainment pre-Tokyo Game Show press conference, and just a few days ago we learned that it will release in the west on May 21.

Incidentally, this trailer shows a release date o June 7, but that’s simply for Japan. Western VR enthusiast will get to enjoy the game a bit earlier.

If you want to see more PlayStation VR goodness, you can also enjoy the recent trailer for Iron Man VR, the video advertising Blood & Truth, the one for Five Nights at Freddy’s VR, and the announcement that Concrete Genie will also support Sony’s headset.

Following the success of Astro Bot: Rescue Mission Sony seems to have accelerated its VR plans considerably, and the slate of upcoming PlayStation VR games is very rich. It’ll be interesting to see if this will finally contribute to pushing virtual reality into the mainstream market.