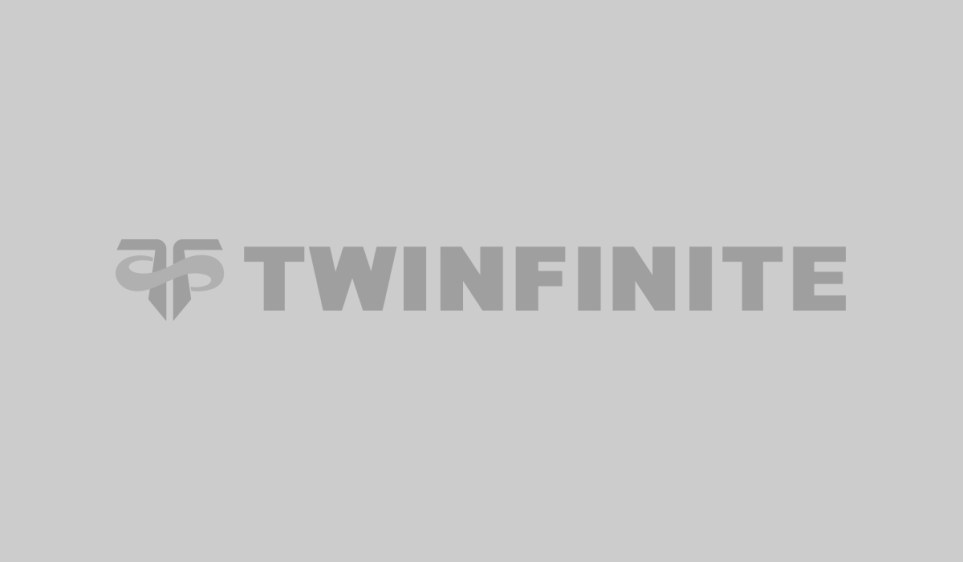 Sony has just revealed a new Iron Man game for the PlayStation VR during their State of Play presentation. The Iron Man VR trailer starts off with Tony Stark soaring through the air on his luxurious plane before being bombed down by a mysterious enemy. This time around, players will be controlling the playboy billionaire and take to the skies, shooting down dangerous projectiles with beams from your armor.

“Don the PlayStation VR headset* to suit up as the Armored Avenger in an original Iron Man adventure! Using two PlayStation® Move motion controllers** fire up Iron Man’s Repulsor Jets and blast into the skies with an arsenal of iconic Iron Man weapons at your fingertips. Face off against Iron Man’s greatest foes in high stakes, action-packed battles. Upgrade tech in Tony Stark’s garage to customize Iron Man’s sleek suit and awesome abilities.”

Check out the Iron Man VR trailer below for a better look at the upcoming game, which is slated to launch sometime later this year. For more on the PlayStation State of Play, you can check out the entire stream here. Other games, such as Ready, Set, Heroes and Five Nights at VR, were also announced earlier today.