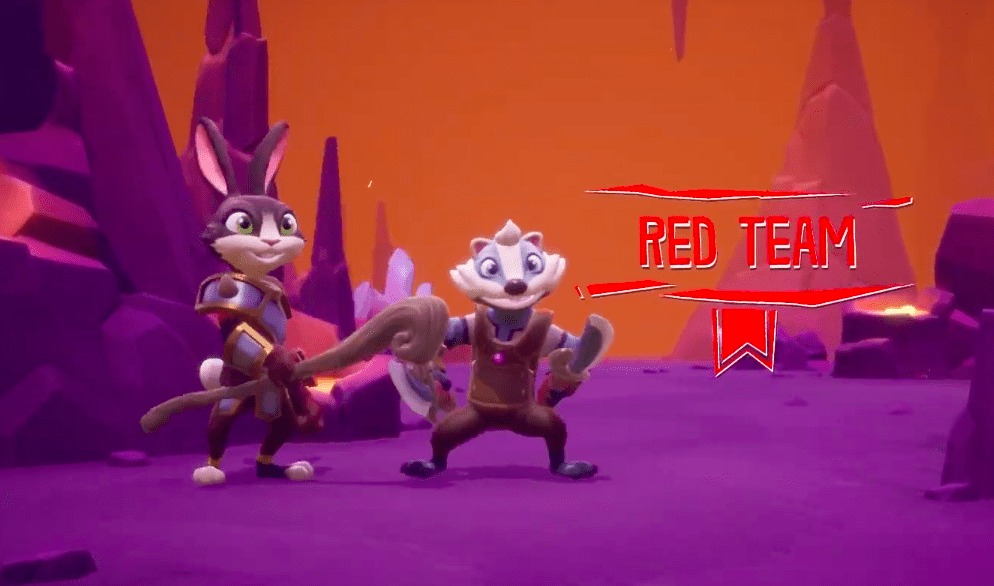 Robot Entertainment’s ReadySet Heroes was put front and center during Sony’s State of Play stream, providing a glimpse of what players can look forward to later this year.

The title brings up to four players together for hacking slash, dungeon crawling action, and puts them through a number of randomly generated levels where working together to overcome enemies and obstacles is the name of the game.

This could mean fighting through waves of enemies, maneuvering through a gauntlet of traps or just making a beeline to whatever loot and treasure happens to be scattered about while your buddies provide a distraction.

The title has a story book aesthetic with anthropomorphic animal player characters, dungeons bursting with color and a generally imaginative feel.

ReadySet Heroes is currently slated for a release later this year, though no set release date has been given at this time.

The footage of the game revealed during the State of Play stream can be viewed down below.

ReadySet Heroes was only one of several titles on display during Sony’s new live stream. For all of the latest announcements from the stream, head on over to Twinfinite.net for every new announcement.

Likewise, to check out the whole State of Play stream in its entirety, you can go here.