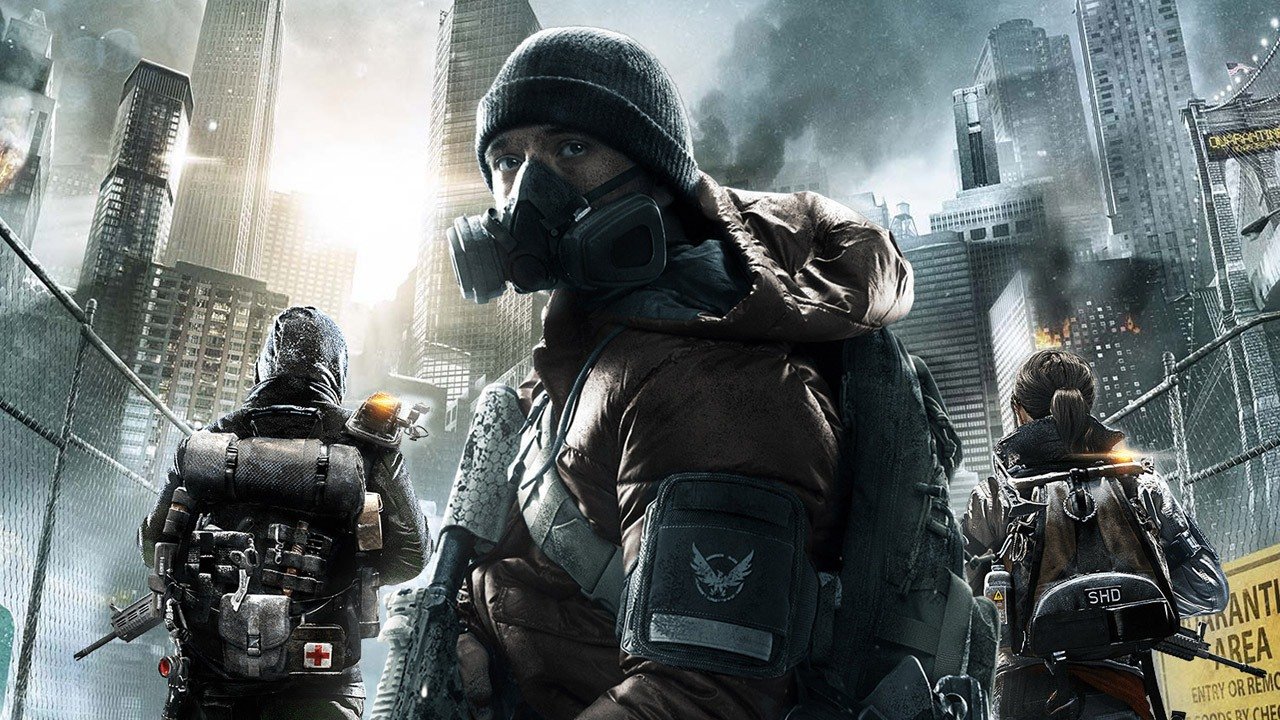 Once upon a time, launch trailers were released at launch. Nowadays, that isn’t always true, and Tom Clancy’s The Division 2 is one of the games getting launch trailer over a week before it actually releases.

The trailer recaps the story of the franchise briefly before it switches to the new Washington D.C. setting. It’s rather epic, providing us with a look at what expects us in the ruined capital city of the United States.

You can check it out below, and see if it helps you with the wait now that the open beta has ended. Recently, Ubisoft released another cinematic trailer and a look at the free and paid content that will be released across a year from release.

You can also enjoy another trailer focusing on the endgame, a previous clip, and more gameplay videos.

Tom Clancy’s The Division 2 will release for PC, PlayStation 4, and Xbox One in exactly ten days, on March 15. 2019. Those who pre-order the Gold Edition will be able to enjoy a three-day early access.