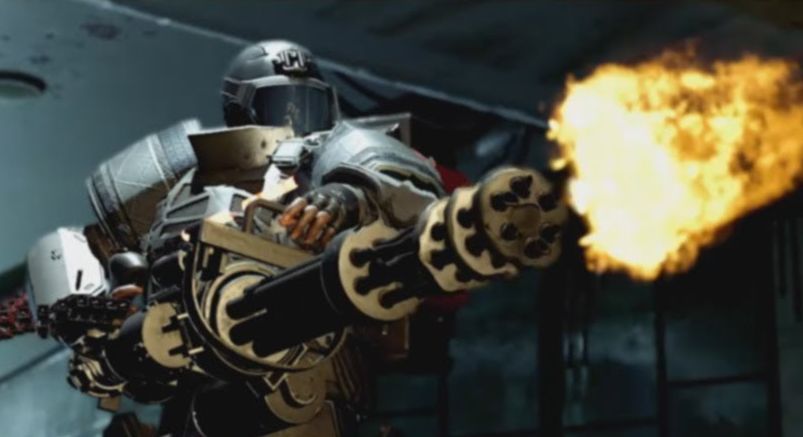 The trailer focuses on one of the most crucial aspects of the game, which is the high-level content. That’s pretty much what makes players stick with the game in the long run.

You can check the video out below, and see if it gets you into the mood to level up all the way to the endgame to defend Washington D.C.

Incidentally, the game will enter an open beta phase between March 1 and March 4, allowing everyone with a PS4, Xbox One, or PC to test it out and see what it’s really made of. Feedback so far has been positive, but it’ll be interesting to see what will happen when The Division actually hits the big crowds.

If you want to see more of Tom Clancy’s The Division 2, you can also enjoy a previous trailer and more gameplay videos.

You can also read our hands-on preview and our interview with Creative Director Terry Spier about the Dark Zone and PvP changes from the first game.

Tom Clancy’s The Division 2 will launch for PC, PlayStation 4, and Xbox One on March 14.