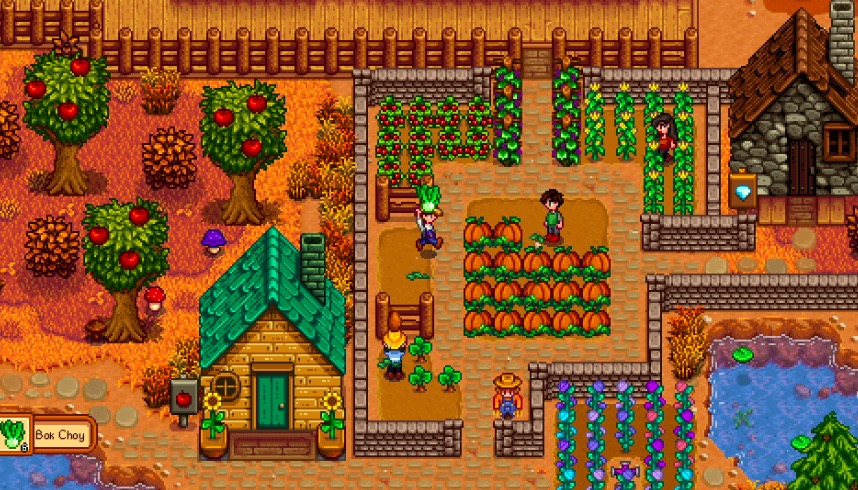 Today, during the Game Developers Conference over in San Francisco, Nintendo shared some interesting sales data concerning indies games on the Nintendo Switch eShop, specifically, which ones sold the best.

This tidbit of information comes just one day after Nintendo held a Nindies Presentation, where the company revealed some pretty sweet indie games that are coming to the Switch eShop.

Just to name a few: The former Microsoft-exclusive Cuphead, Cadence of Hyrule (an indie take on classic 16-bit Zelda), and Red Lantern –an adventure game that reminds us of Firewatch.

To see the entire list of all of the indie games shown during the Nindies presentation, look no further than right here.