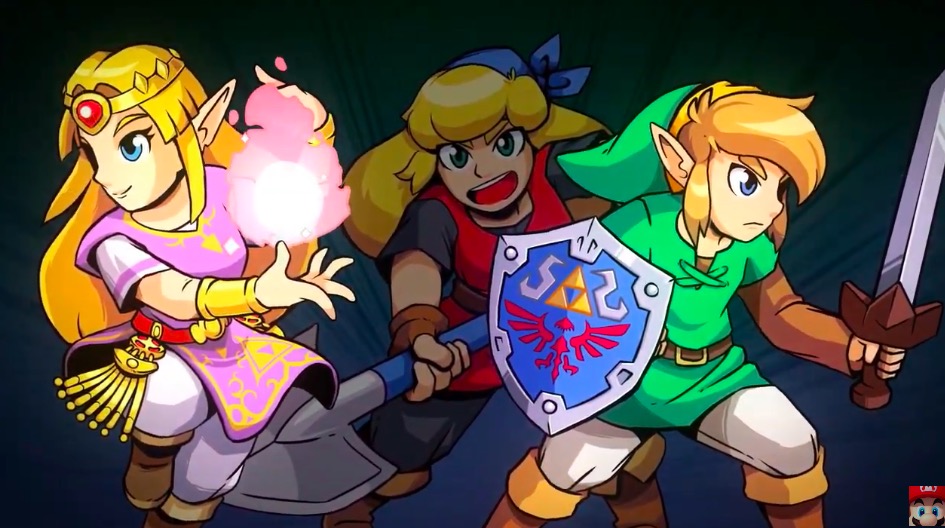 Nintendo has announced that Cadence of Hyrule – Crpyt of the NecroDancer will be coming to the Nintendo Switch sometime this spring. The release window, alongside a new trailer, was shown off during the Nindies presentation today.

Crypt of the NecroDancer is a rogue-like rhythm game that was recently ported to the Switch after being out for other platforms such as PS4 and PC for several years now.

As of the initial announcement, we’re not entirely sure if Cadence of Hyrule is a new standalone title from Brace Yourself Games, or if it’s some sort of DLC for Crypt of the NecroDancer. Nintendo also did not specify a price or exact release date for the Zelda-themed indie game.

You can watch the trailer down below, which shows Link and Zelda fighting alongside a woman named Cadence. And yes, you can play as Princess Zelda and Link, making this one of the first games to accomplish this, besides Hyrule Warriors.

Cadence of Hyrule will be released sometime this spring on the Switch eShop.