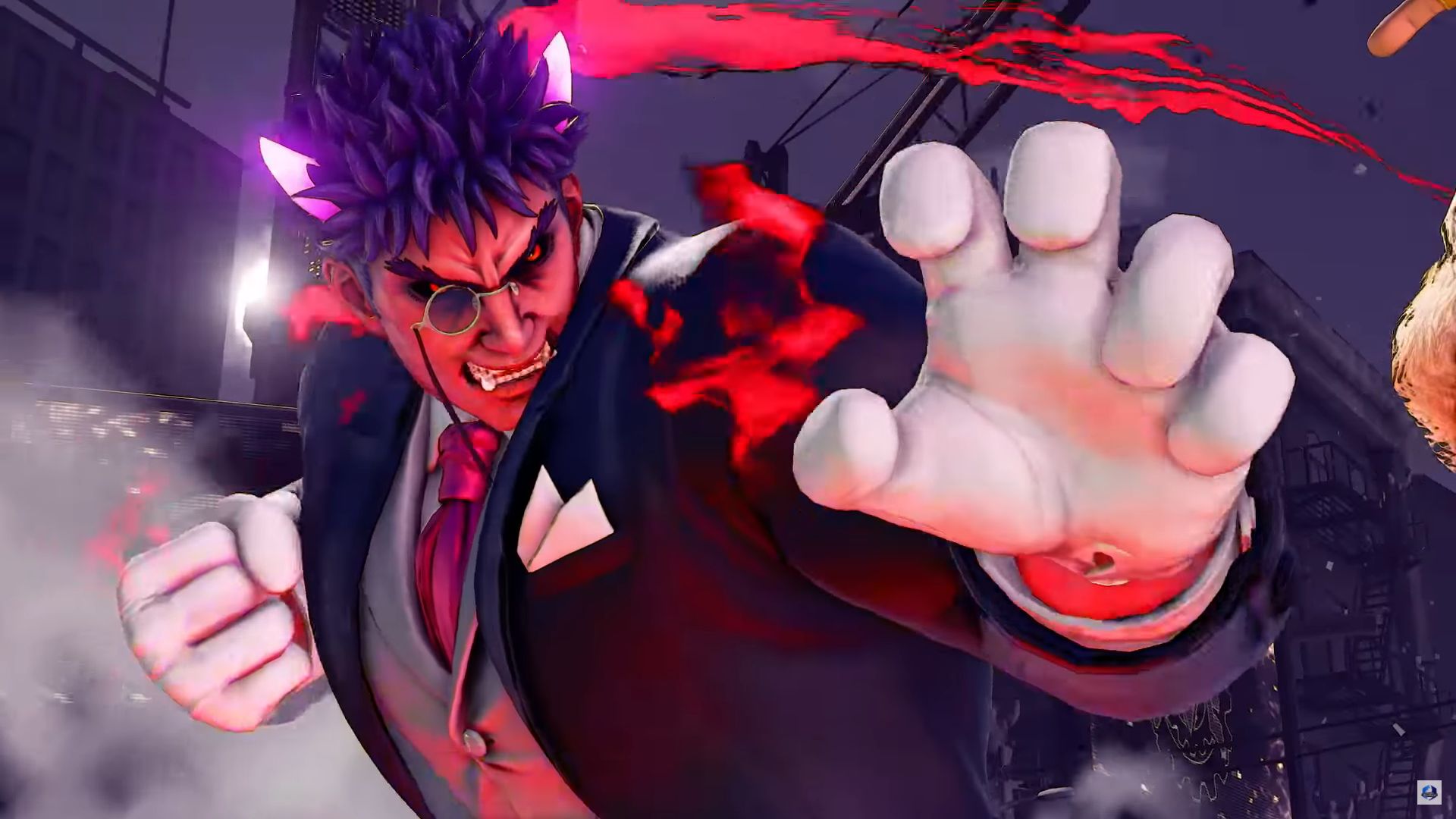 On offer is a costume for Kage for $5,99, another for Sagat for the same price. Both are quite snazzy, giving Kage and Sagat brand new baller looks. A new stage titled The Ring of Justice will also be available on its own for $9.99.

The Capcom Pro Tour Premier 2019 Premier Pass will be priced at $19.99, including all of the above., the Champion’s Choice costume, new colors for the entire cast of playable characters, and 10,000 Fight Money.

All the purchase options will be available on February 26. As usual, proceeds will contribute to the prize pool for the Capcom Pro Tour,

If you want to see more about the latest content drops for the game, you can take a look at further DLC costumes featuring Mega Man that will also be released on the 26.

You can also enjoy another look at Kage himself, returning character Sagat and newcomer G, and some Resident Evil-themed costumes.