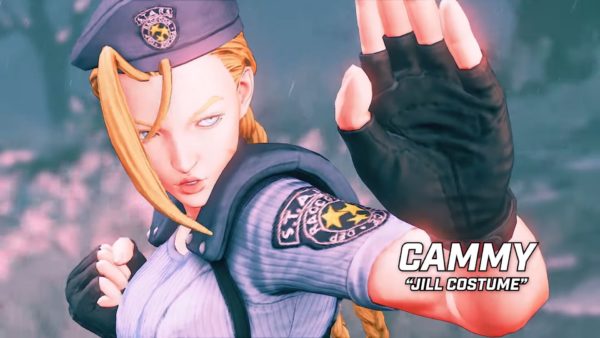 Resident Evil is certainly one of Capcom’s franchises that have enjoyed a surge in popularity as of late, and Street Fighter V: Arcade Edition fans will soon be able to enjoy a piece of the survival horror franchise.

Today the publisher announced that three crossover costumes will be released for the fighting games, representing three popular characters of the Resident Evil series.

Accompanying the announcement, Capcom released a new trailer, which you can see below.

Street Fighter V: Arcade Edition is currently available for PS4 and PC. The new costumes will be released next week, more precisely on November 27th.

Speaking of costumes, you can check out the classic costumes that will be made available in the upcoming Resident Evil 2 remake. If you want to learn more about Street Fighter V, you can also enjoy our review.

If you’re wondering whether Resident Evil 2 will get any Street Fighter costumes when it releases next year, don’t worry, I am as well. If I was a betting man, my money would be on “yes.”